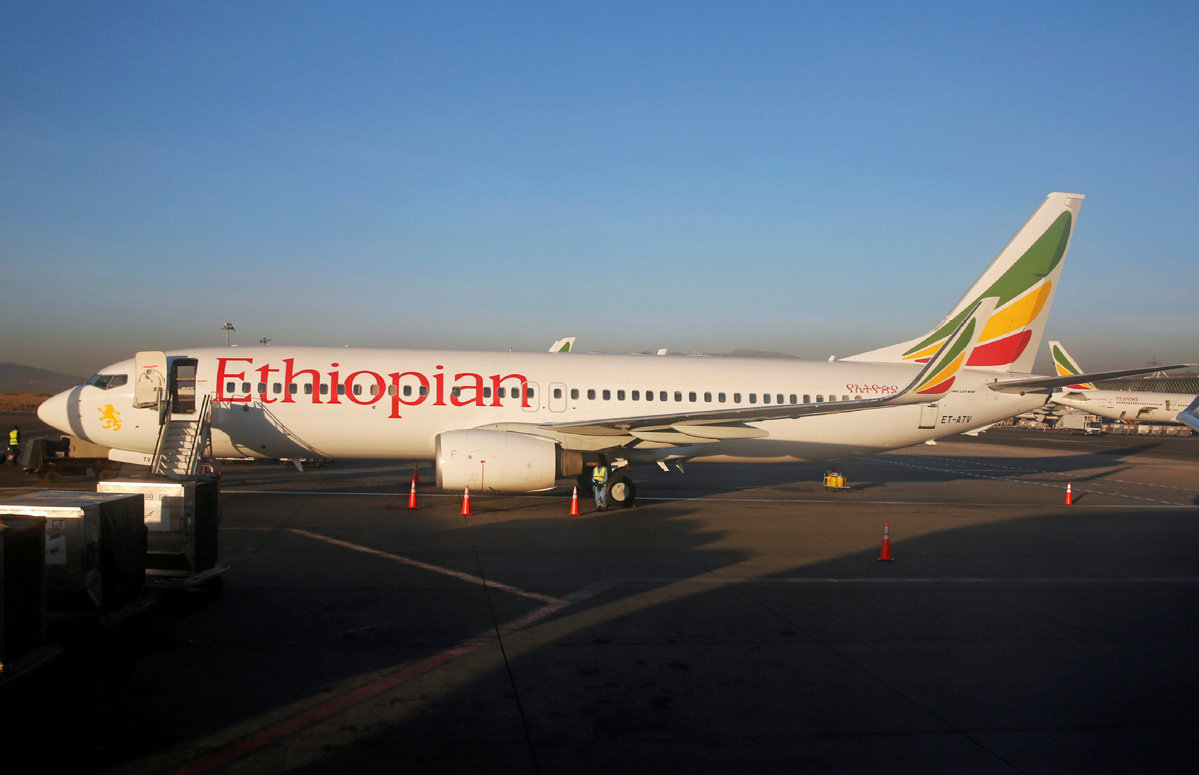 SAN FRANCISCO - Top US aircraft manufacturer Boeing Company said Monday that it is planning to make a safety upgrade to software that is to be deployed across the 737 MAX fleet in the coming weeks.

Boeing said it is working with the US Federal Aviation Administration (FAA) to develop the software enhancement, which the FAA hoped to mandate with an Airworthiness Directive no later than April.

The Boeing announcement came one day after an aircraft of Ethiopian Airlines crashed Sunday morning, killing all 157 passengers and crew members on board a 737 MAX 8 plane.

The plane crash was the second fatal incident involving the same model in five months.

The aircraft giant said a Boeing technical team is at the crash site to provide technical assistance to the local authorities.

Boeing said it has been developing a flight control software enhancement for the 737 MAX for the past several months in the aftermath of the Lion Air Flight 610 tragedy.

Despite Sunday's air crash in Ethiopia, Boeing said that the 737 MAX is "a safe airplane that was designed, built and supported" by its skilled employees.