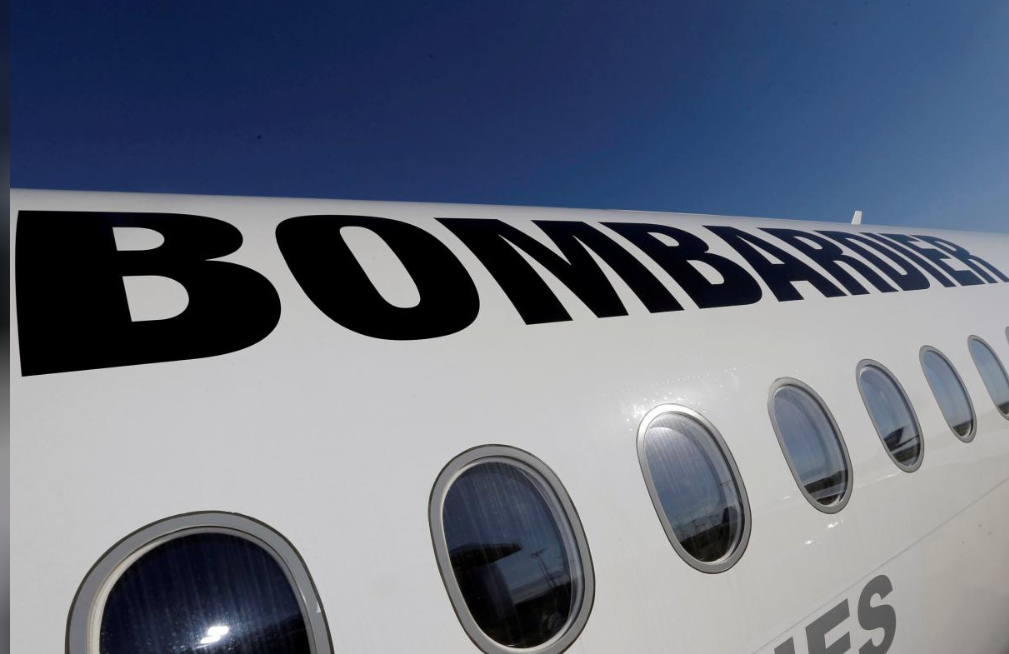 A Bombardier CSeries aircraft is pictured during a news conference to announce a partnership between Airbus and Bombardier on the C Series aircraft programme, in Colomiers near Toulouse, France, October 17, 2017. (Photo: Reuters)

Bombardier (BBDb.TO) and Airbus (AIR.PA) named the top leaders for the CSeries program, in a further step towards finalizing a deal in which the European planemaker will take control of the Canadian jetliner, according to a memo to staff on Wednesday that was seen by Reuters.

Philippe Balducchi, head of performance management for Airbus Commercial Aircraft and a former head of investor relations, will be CEO of the 12-member team that includes six executives from each planemaker, according to the memo to staff signed by chief executives from both companies.

David Dufrenois, who will lead sales for the CSeries, now heads the A380 platform and is seen as a seasoned troubleshooter who led efforts to stabilize sales of the superjumbo jet and handled key accounts such as Qatar Airways, one of the industry’s most demanding buyers.

The companies have set an internal target of closing the deal, which gives Airbus a majority stake in the CSeries, by the end of May.

The companies could not immediately be reached for comment.