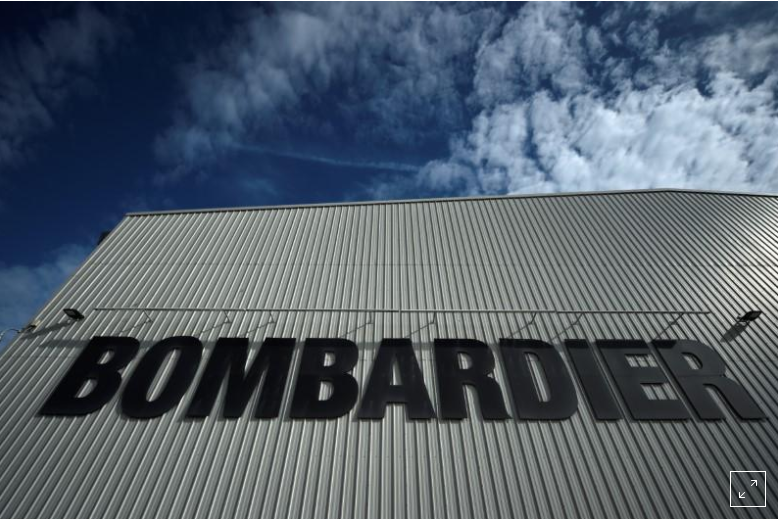 Planemaker Bombardier Inc is expected to lose a hotly contested US trade dispute this week, a Canadian government source told Reuters on Thursday, likely inflaming tensions between the two countries during talks to modernize NAFTA.

Trade lawyers and industry experts largely predict the International Trade Commission (ITC) will back the US Commerce Department’s recommendation to slap Bombardier’s CSeries with a near 300-percent duty on sales to American carriers on Friday.

This is the first time a Canadian official has acknowledged that is the most likely outcome.

Boeing Co, the world’s largest maker of jetliners, accuses the Canadian firm of dumping the planes in the US market. An ITC spokeswoman declined to comment.

“We think Bombardier is going to lose because the process is designed that way,” said the Canadian source, who requested anonymity because of the sensitivity of the situation.

“It is not a multilateral or independent or unbiased tribunal. It’s an American tribunal,” the source added.

Other industry experts, however, argue the ITC could still side with Bombardier, which has struck a deal with Airbus SE to give the European planemaker a majority stake in the CSeries.

The fate of the CSeries and the well-paid jobs associated with the plane is important both to Ottawa and the British government. The company is a big employer in Northern Ireland, where a political party is helping keep Prime Minister Theresa May in power.

May spoke to US President Donald Trump on Thursday and reiterated the importance of the Bombardier jobs in Northern Ireland, her office said.

Boeing argues its business was hurt because Bombardier received illegal government subsidies and dumped the CSeries through the 2016 sale of 75 jets to Delta Air Lines.

Bombardier says Boeing never used its smallest plane, the 737 MAX 7, to compete for the order. No C Series planes have been delivered yet.

“How can you have an outcome that assesses injury when there is no export even taking place?” the Canadian source asked.

Ottawa has yet to work out how it will react to the expected ruling, the source added, citing the number of different actors involved.

The ITC is expected to make a decision on Friday. For Bombardier to win, at least three of the body’s four commissioners would have to rule for the Canadian planemaker.