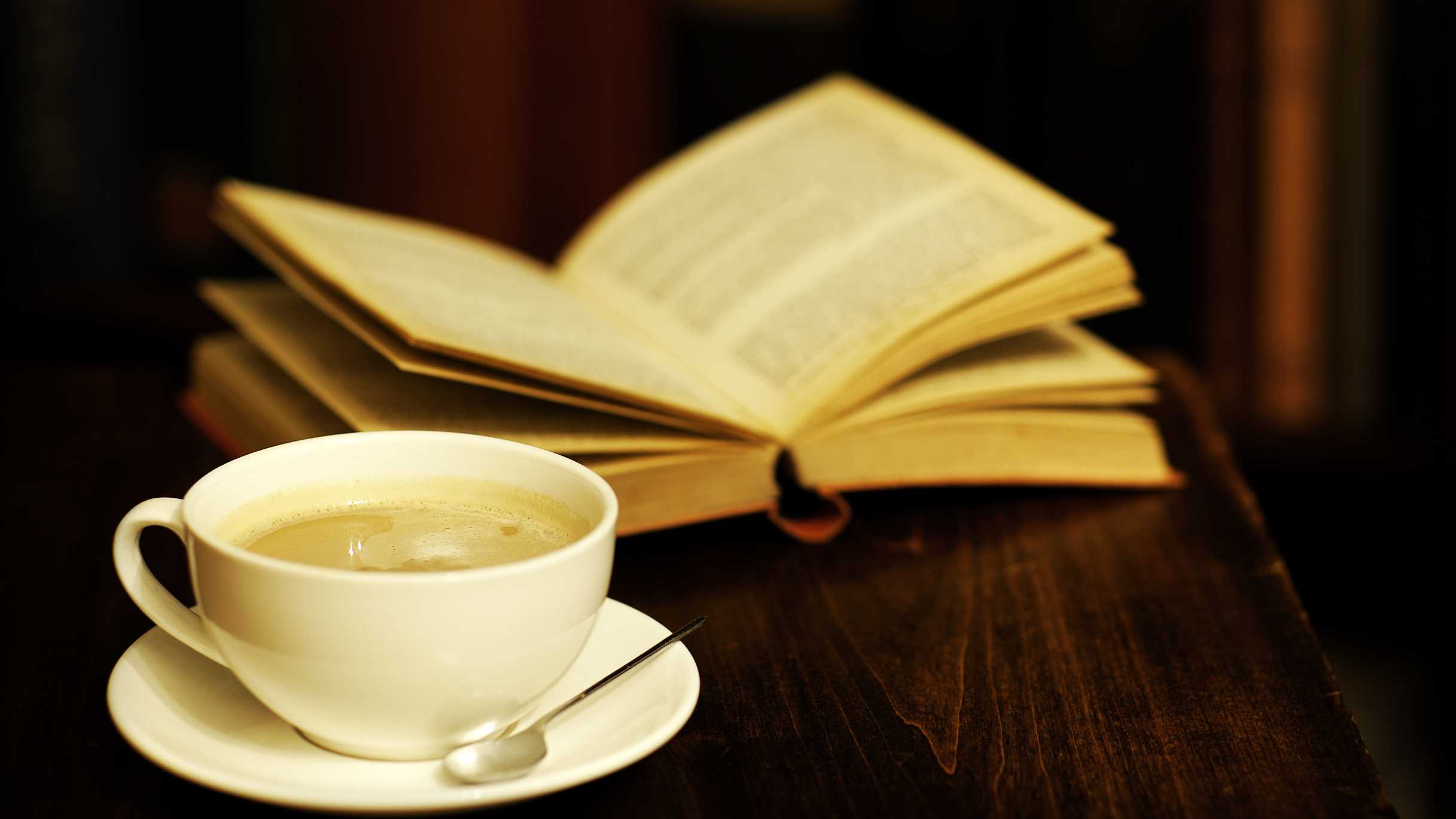 According to sales data from a report released at the Shanghai Book Fair, brick-and-mortar bookstores are getting a break from the pressure of online book sales as they zoom in on various types of non-book businesses. How is this change in business model?

Step into a bookstore in Shanghai's Yangpu District. What catches people’s eyes first is not bookshelves, but a bar and reading lounges. People can order drinks or meals while looking for a good book to read. Thus, it's hard to tell whether this is a bookstore or not.

Just order a cup of coffee then pick up a favorite book, it’s more like spending some pleasant time rather than just shopping for any book. Frequent visitors said this new version of bookstores is more casual than a traditional one, feeding more the tastes of young people.

“I think it's more like a break room where you can spend some time,” some added.

The owner would rather describe the store a book mall instead of a bookstore. After all, food sales can also bring in considerable revenue.

“We have many types of businesses. We offer snacks, drinks and Japanese-style meals, though not every customer likes it. But during weekends, the sales of drinks can equal the sales of books. Books are more important from Monday to Thursday,” said Xu Jie, one of the managers of Dayin Book Mall.

A number of bookstores like this have emerged in Shanghai, which is evidence that the strategy is working.

Zhang Tianbing, the partner of Deloitte Consulting Shanghai, said that anything related to selling coffee, hosting some forums, workshops or any events could be a selling point.

“These can all sell as a revenue stream. Certainly, people still go there as they have experienced all those different things at bookstores. They are still buying books as part of driving up the traffic,” Zhang said.

The bookstores can hardly recover without support from the government. In 2017, the State Council released its 13th Five-Year Plan (2016-2020) for public services, encouraging supports for the development of bookstores in the country.