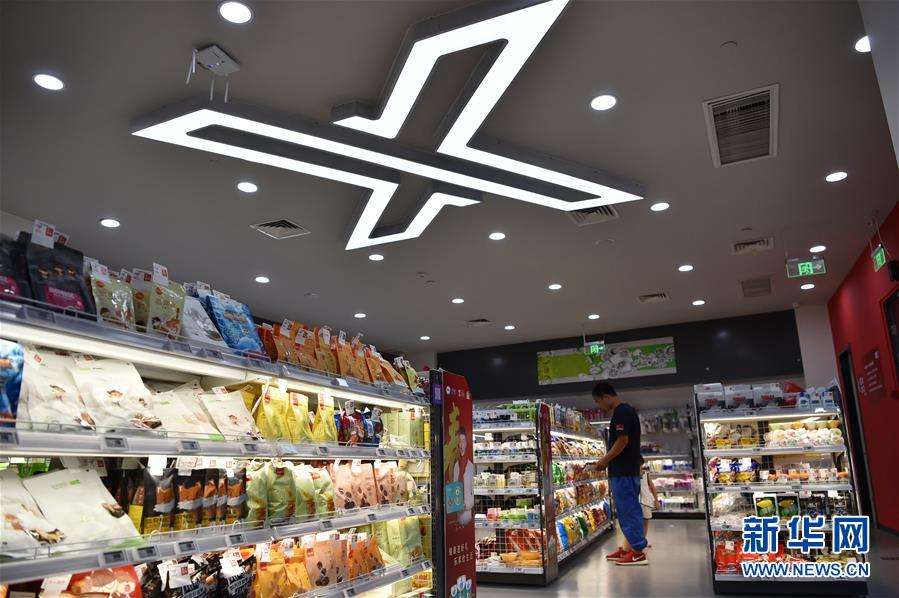 Shopping in brick-and-mortar stores is still commonplace in China, but this traditional model is changing with the growing development of new retail modes such as e-commerce, intelligent unmanned stores and “store + community service”.

In recent years, many retailers have been incrementally innovating traditional shopping modes, with customers as the priority. “We want to make our supermarkets more customer-friendly,” said Li Yanchuan, director of Beijing CSF Market, a Beijing-based supermarket chain. 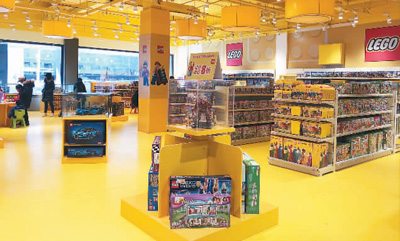 She added that CSF Market had renovated their branches according to different customer groups. For example, in a branch which welcomes predominantly female customers, a Lego area and a senior clothing section have been built, given the fact that women more often purchase items for their children and parents.

More tech-savvy retailers are developing online services, which has helped them bring in a higher sales volume.

Walmart, an American multinational retail corporation, has expanded their e-commerce presence in China. In 2018, Walmart’s annual turnover in Chinese e-commerce increased by 150 percent, marking its third consecutive year of growth over 100 percent. Some items generated a turnover of more than 5 million yuan during the Chinese Spring Festival.

A research report by the China Council for the Promotion of International Trade showed that retail is closely related to scientific and social development. As China’s GDP per capita now exceeds $8,000, more shopping malls and boutiques selling imports and high-end products will pop up across the nation. 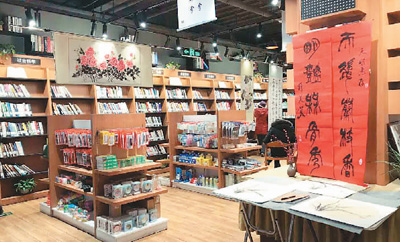 Some supermarkets have already launched community service centers, offering a convenient shopping experience for those living nearby. Many daily demands can be met, such as shoe repair, laundry and mobile phone repair. A CSF Market branch has even established a 24/7 book-sharing store, where people have access to thousands of books for free.

Supermarkets are expected to focus more on customer-friendly services in the near future, integrating online and offline channels to allow consumers easier and faster access to goods with a high quality and low price.