Bosch to cut jobs due to declining demand for diesel vehicles 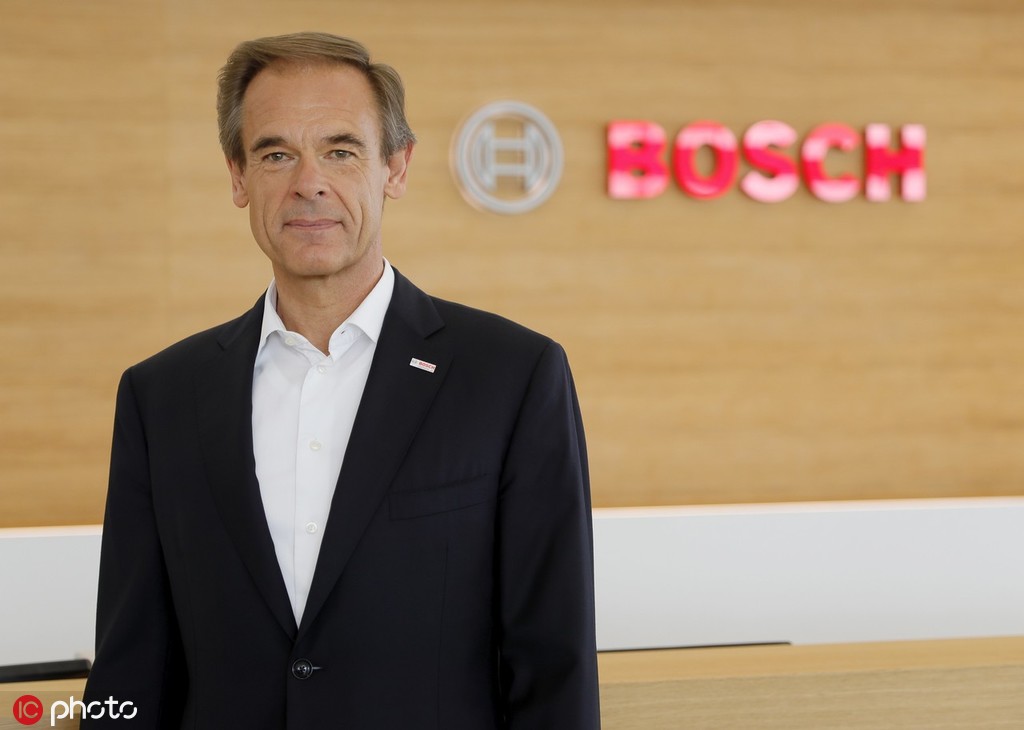 "The tailwind is gone" and Bosch was struggling with the economic downturn and upheaval in the automotive industry, CEO Denner told the German newspaper Sueddeutsche Zeitung.

The world's largest automotive supplier was currently expecting total sales this year to only be at the previous year's level and Bosch would be unable "to maintain the high level of returns of the previous year," noted Denner.

"Of course we must respond to the declining demand," said Denner, adding that the scope of the response had not yet been determined.

There would, however, "be repercussions for employees, especially in the diesel production plants," Denner told the Sueddeutsche Zeitung.

The German automotive supplier was "doing everything we can to implement this in a socially responsible manner", emphasized Denner.

The options for responding to the declining demand included "severance schemes, early retirement schemes or reducing the number of temporary employees," according to the CEO of Bosch.

The German automotive supplier had been particularly affected by the decline in demand for diesel engines, particularly in Europe and India.

"If we employ 10 associates for a diesel injection system, there are three for a gasoline system and only one for an electric vehicle," noted Denner.

According to Bosch, 50,000 of its jobs worldwide were dependent on diesel engines, of which more than 15,000 were in Germany.

Denner made further changes dependent on market trends, but said on Tuesday that the car market was developing "much weaker than we all thought a year ago".

This weakening was not a "short-term dent" that could be made up quickly, Denner told the Sueddeutsche Zeitung.

The German automotive supplier's planning was now based on the assumption that automobile production "will stagnate in the coming years, unlike in the past when it almost always went up," according to Denner.