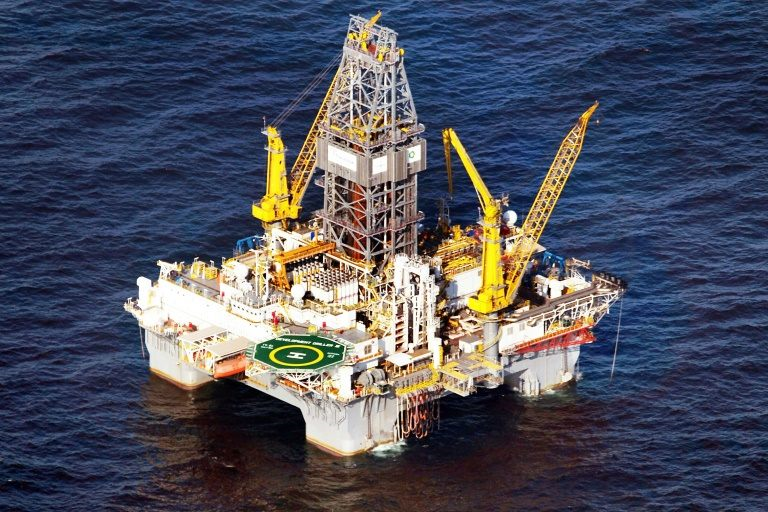 British energy giant BP said Tuesday it will take an additional charge of $1.7 billion (1.4 billion euros) in the fourth quarter of 2017 linked to the Gulf of Mexico oil spill disaster in 2010.

And BP said in a statement it also expects to be hit by an additional $3.0 billion of Gulf-related costs this year, up from a previous estimate of $2.0 billion.

This brings BP's total cost linked to the disaster -- including fines and compensation to businesses -- to around $65 billion at the end of 2017.

"With the claims... work very nearly done, we now have better visibility into the remaining liability," BP chief financial officer Brian Gilvary said in a statement.

"The charge we are taking as a result is fully manageable within our existing financial framework, especially now that we have the company back into balance" on higher oil prices, he added.

Following the announcement, BP's share price traded down 1.7 percent at 523.6 pence on London's FTSE 100 index, which was flat overall in morning deals.

BP saw its fortunes and reputation ravaged by the devastating oil spill disaster eight years ago caused by an explosion at the Deepwater Horizon drilling rig that the company leased.

The blast killed 11 men off the coast of Louisiana and caused 134 million gallons (507 million litres) of oil to spew into Gulf waters, sparking the worst environmental catastrophe in US history.