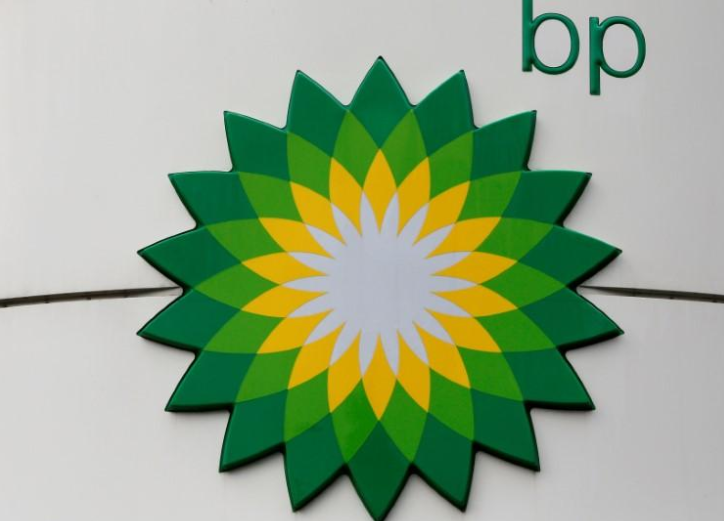 The logo of BP is on display at a petrol station in Moscow, Russia, July 4, 2016 (Photo: Reuters)

BP has teamed up with Tesla to build its first battery storage project at one of its U.S. windfarms as part of a strategy to expand its renewable energy business, the energy group said on Tuesday.Tesla will supply the 212 kilowatt (KW)/840 kilowatt hour battery at BP’s Titan 1 windfarm in South Dakota in the second half of this year. It operates 12 other windfarms in the United States

Providing large-scale battery power to windfarms allows them to store energy when wind is ample and make electricity available when demand is high, offering a crucial commercial advantage to an otherwise volatile energy source.

“Lessons from the project will enable BP to make better informed decisions when evaluating and developing battery applications in the future,” BP said in a statement.

“The project also supports BP’s broader strategy to invest half a billion dollars annually into low-carbon technologies, including projects within its established renewables portfolio as well as in new low-carbon businesses.”

Several oil firms have already invested in battery technology. Norway’s Statoil plans to use a battery system, called Batwind, with its Hywind floating wind farm off the coast of Scotland.

BP estimates renewables could account for around 10 percent of global energy demand by 2035, up from 4 percent currently.