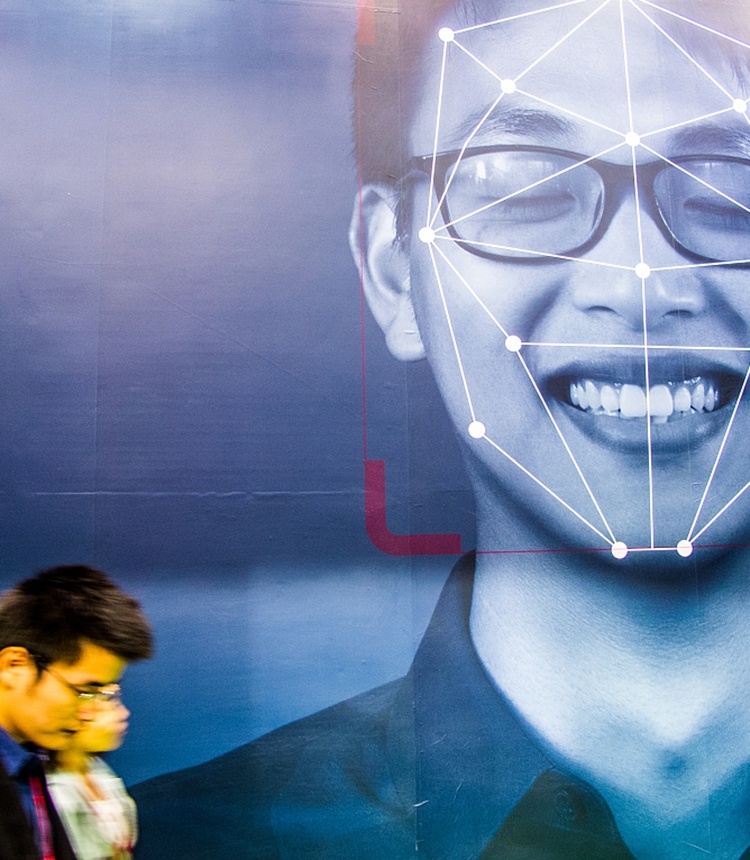 The show, produced by China Media Group (CMG), pointed out consumer rights violations by domestic and foreign businesses and has become a major hit. At this year's show, the reports largely concentrated on the use of facial recognition technology, online job recruitment platforms, food safety and healthcare advertising.

At least four foreign brands were mentioned, the US-based manufacturing firm Kohler, the German carmaker BMW, the Italian fashion brand Max Mara and Japanese car brand Infiniti. The show exposed that cameras, powered by facial recognition technology, were installed at some stores of the four brands and collected massive information from costumers.

Employees at Kohler's stores in Chinese cities, including Shanghai, told CMG that the stores installed the cameras and collected information about customers, including how many times they have visited a Kohler store and which location.

The CMG report noted that facial recognition data is sensitive personal and private information, collection must be authorized by the person.

In response to the claims by CMG, a Kohler China employee said that the company was aware of the issue and would provide feedback to authorities, according to thepaper.cn on Monday.

Given the potential damage to a company's image when cast into the spotlight by the annual show, many foreign and domestic companies usually prepare a response in advance, according to some media reports.

On Tuesday morning, Kohler apologized for the issues exposed at the show, and said that it has taken down all the cameras in the stores overnight.

The BWM dealership in Shenzhen, operated by China ZhengTong Auto Services Holdings, was also found to have installed cameras to gather information on visitors to the store, according to CMG. Another BMW dealership in Wuxi, East China's Jiangsu Province, also had similar cameras.

However, more domestic companies were denounced by the show for violations of consumers' rights. Among the top companies mentioned were several popular job recruitment sites in China, including Zhilian Zhaopin, 51job and Liepin. The three sites sold personal information to companies with data also leaked to the black market, according to CMG.

"The hope was that the show exposes hot issues this year, that is online platforms… where illegal activities are prevalent," Liu Dingding, a Beijing-based internet industry analyst, told the Global Times on Monday, regarding false advertising, counterfeit goods and unfair trade practices.

Liu noted that the show, which includes undercover reports by CMG reporters, and is often compared to the American 60 Minutes news show, has become an icon of the fight against consumer rights violations. The show has raised awareness among Chinese consumers to protect their own rights and made more channels available to them to help expose more offenses by businesses.

The revelation of privacy risks at the show has raised wide alarms among consumers. Shi Tian, an IT professional in Beijing, told the Global Times that he has taken his resumes from platforms that were reported to sell user information, including Zhilian Zhaopin, 51job and Liepin.

"My resume contains some of my most private information, including personal contact information and relevant work experience," Shi said, "I don't want any more scam calls or messages, and the idea of sharing my backgrounds with strangers, even professional rivalry, is uncomfortable."

On Tuesday, Zhilian Zhaopin responded that the company is "taking the issue seriously" and has taken measures addresses concerns raised by the public, including pledging to upgrade its internal systems to shift out potentially illegal practices.

China has been putting increasing emphasis on the protection of user privacy in recent years, Liu said, and more regulations will be expected to come to oversee a wide range of privacy-infringing practices. In October 2020, China unveiled its highly anticipated draft law on personal data protection, a significant step to address the long-held problems of leaks and hacks.

According to the personal data protection laws, parties who violate the law could face a fine of up to 50 million yuan ($7.4 million) or 5 percent of its past year's turnover, which observers said will strike a heavy blow to organizations, enterprises and individuals who have constantly disturbed people's lives by illegally collecting, using and trading personal information for profit.

Senior citizens are particularly vulnerable to illegal collection of personal information by computer software. According to the CMG show, apps can build up a user profile based on the collected information and promote false advertisements onto their phones.

Online platforms mentioned include UC Browser, which is owned by the Chinese e-commerce giant Alibaba Group. It was found that the web browser published false advertisement for healthcare products and medicine.