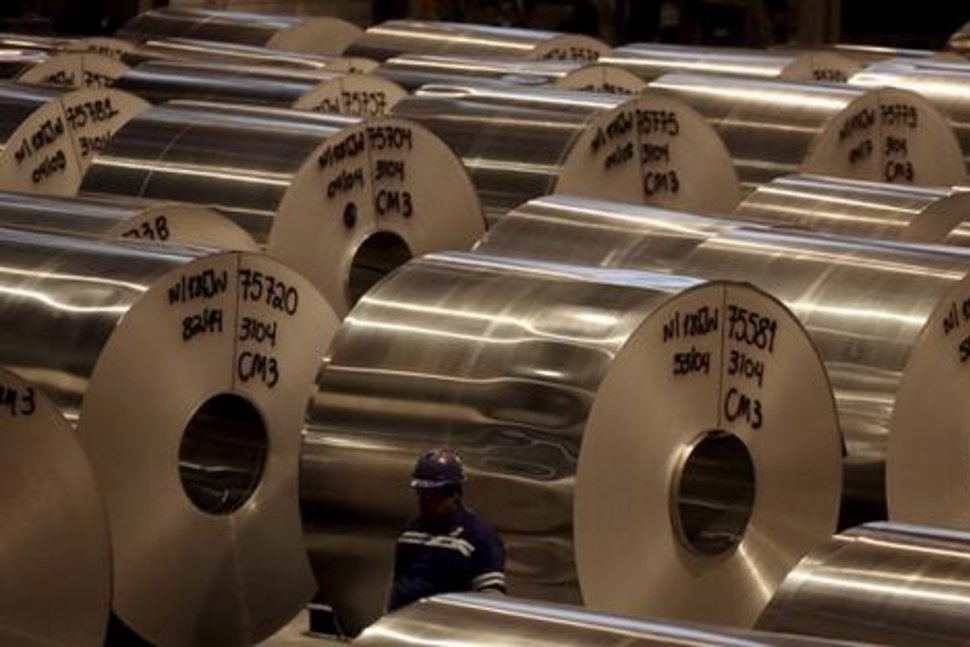 Brazilian aluminum producers are concerned that U.S. President Donald Trump is launching into a trade war with China that will ricochet on the world market and depress prices if Chinese exporters have to find other buyers.

Brazil is not a big exporter of aluminum products to the United States, but a tariff war between the world’s largest importer and China, its biggest exporter, will inevitably bring volatility to a market where prices were recovering, said Milton Rego, president of the Brazilian Aluminum Association.

“Brazil has to watch out. This is a fight between elephants in a small room and, at the first move, someone else is going to get thrown out of the window,” Rego said by telephone.

Trump announced on Thursday he would impose hefty tariffs on steel and aluminum imports to protect U.S. producers, risking retaliation from major trade partners like China and Europe.

Rego expects the cost of aluminum will rise in the United States, where premiums over LME prices are already climbing, while world prices will drop when Chinese aluminum plate, sheet and foil look for alterative markets.

That is bad news for Brazil’s shrinking aluminum industry, which has lost half its capacity in recent years due to plant closures caused by high electricity costs, Rego said.

Brazil is the second-largest source of steel imports into the United States after Canada, accounting for 13 percent of volume in 2017, and its steel industry risks significant damage from U.S. tariffs.

The Brazilian government expressed“enormous concern” about the proposed U.S. tariffs and said Brazil may take“multilateral or bilateral” action to protect its interests.