Brazil, the largest soybean producer in Latin America, lowered its exports expectations to China following China-US trade talks that have brought a soybeans deal back to the table. 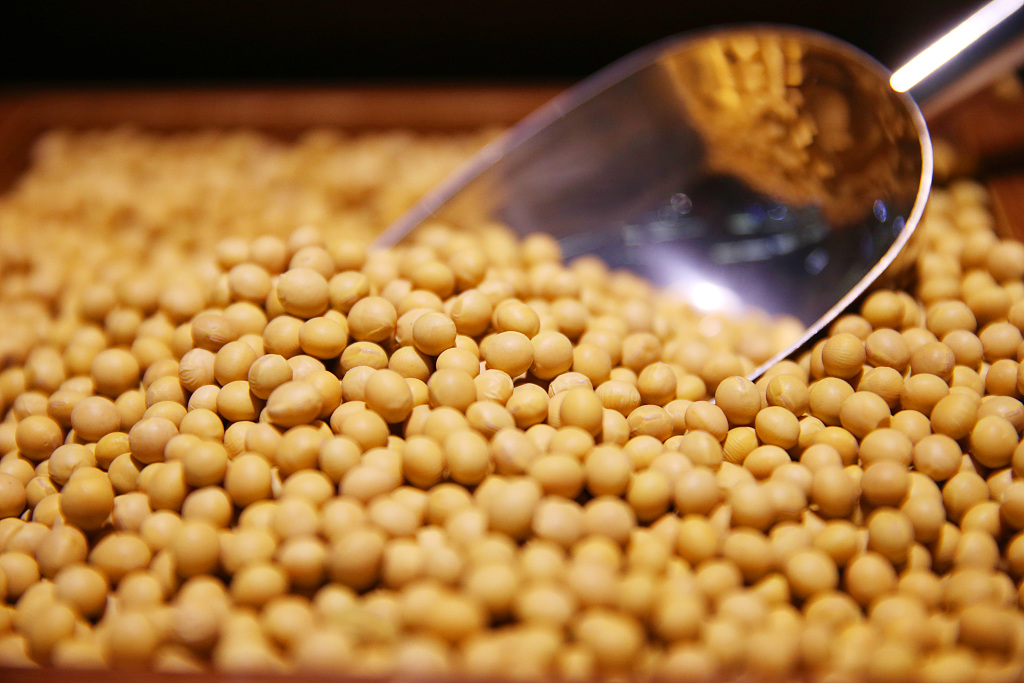 After the latest trade talks concluded on a positive note, China agreed to purchase more agricultural products from the US, particularly of soybeans, which US President Donald Trump described as a "tremendous purchase."

Amid strong signals from the resumption of the China-US soybeans trade, Brazil lowered its forecast for exports to China in 2019, an industry representative from the South American country told the Global Times on Saturday.

Brazil will export 70.1 million tons of soybeans in 2019, Abiove said in a release late Monday, down 3.8 million tons on its previous projection made in December and a sharp fall from the 83.8 million tons that the country exported in 2018.

While China and the US saw escalated trade frictions in 2018, Brazil has seen a record high in its soybeans exports to China. As of the end of 2018, the local industry association estimated that the country's total soybeans output will reach 120 million to 125 million tons - a new high - in 2019.

Brazil will enter the harvest season for soybeans in coming months. As China restarts to import more from the US, companies in Brazil have also lowered their expectations for soy oil exports.

Brazil's exports are expected to fall to 400,000 tons this year versus 1.43 million tons last year in terms of soy oil exports, according to Amaral.

Still, the Brazilian industry representative remained optimistic about the future of soybeans trade with China.

"Even with the more intense participation of US products in the Chinese market, we believe China will continue to need Brazilian soy to fulfill its domestic market," he said, noting that neither US or Brazil can adequately supply Chinese demand.

"Brazil will keep an important presence in the Chinese market," Amaral added.

Soybeans have been a crucial element in simmering trade tensions between the two countries, CNBC said on Saturday. China, the world's largest soybeans importer, cut off purchases from the US in 2018, sending prices tumbling and leaving US farmers struggling to sell off their record harvest, the media report noted.