RIO DE JANEIRO, Feb. 18 (Xinhua) -- Brazil on Monday said it wants the European Union (EU) to compensate it for curbing imports of its steel products. 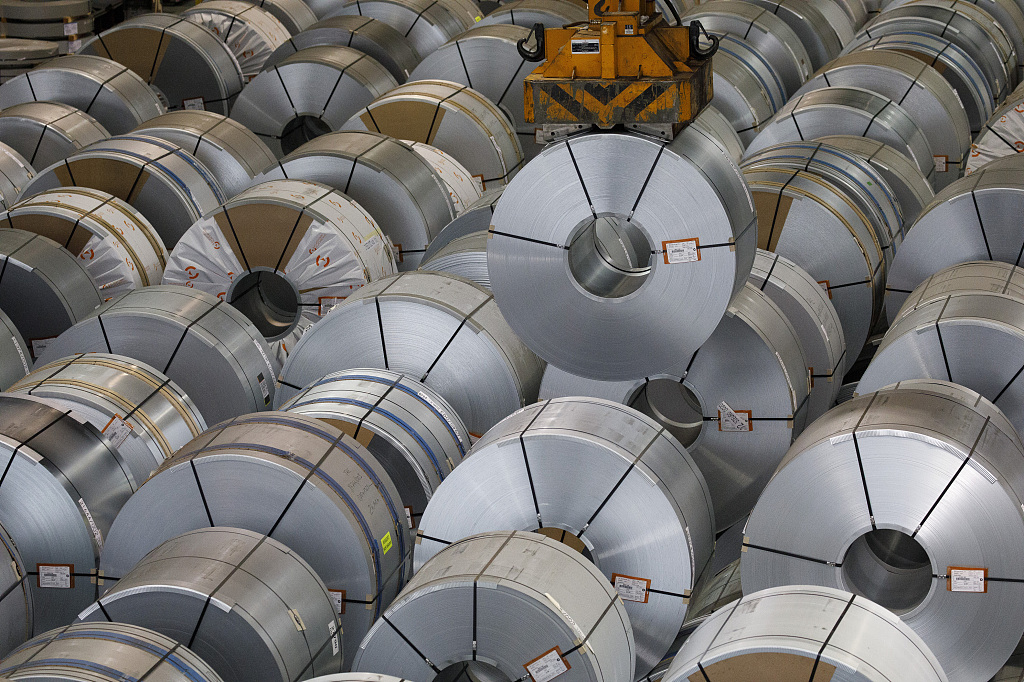 Brazil's Ministries of Foreign Affairs, Economy, and Agriculture, Livestock and Food Supply issued a joint statement on the import tariff imposed earlier this month, saying the government has requested compensation from the EU.

The Brazilian government also warned the World Trade Organization (WTO) about the possibility it might take measures to counter the curb's effect.

Notification had been sent to the WTO that Brazil "could take measures to rebalance its trade with the European Union, given the impact of the safeguard measures in the steel sector," the government said.

"The Brazilian government remains open to dialogue with the European Union in order to seek the best way to address these issues. It also reiterates its willingness to continue to vigorously defend the interests of Brazilian producers and exporters," it added.

On Feb. 1, the EU announced limits on steel imports from producers around the world.