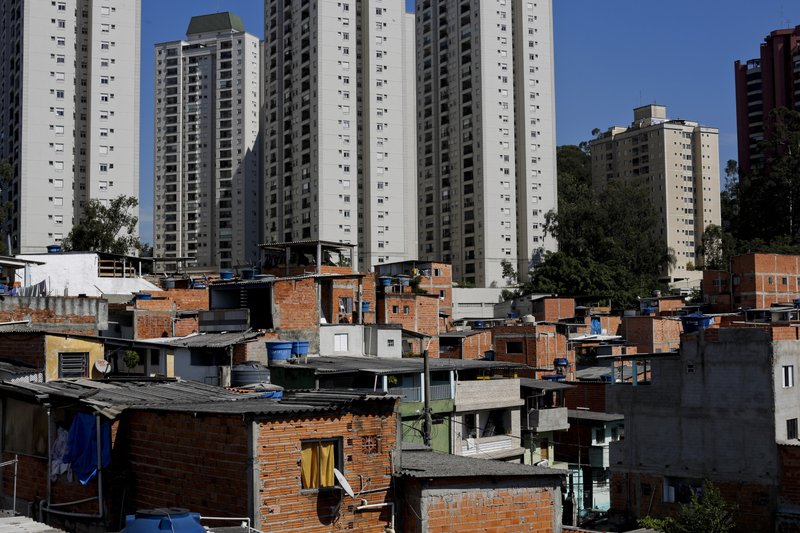 According to Adolfo Sachsida, economic policy secretary at the Economy Ministry, the new estimates are expected to be made public by the end of next week. Currently, Brazil's GDP is projected to increase by 2.4 percent this year.

Three aspects -- the domestic demand, the supply chain and the price of commodities -- will be considered, Sachsida said, adding that the three factors were stable until two weeks ago when perspectives have been declining, which might overshadow the GDP growth.

As China, which is stricken by the epidemic, is Brazil's major trade partner, the country's supply chain might be affected, he added.

Sachsida believes that Brazil should work to become less vulnerable to external shocks, which can be facilitated by reforms carried out by the administration.

"The best medicine against the coronavirus is to advance the reform agenda," he said.