BRASILIA, Jan. 23 (Xinhua) -- The Brazilian market is expecting that the further recovery of exchanges and cooperation between China and the world will add impetus to China-Brazil cooperation, local media and observers say. 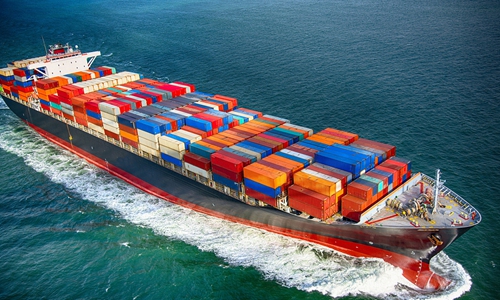 At present, China's economic and social development prospects are attracting world attention as China has optimized and adjusted its COVID response policies, and the latest data for its GDP growth in 2022 is also stronger than generally expected.

Brazilian economist Ronnie Lins told Xinhua that China has taken active measures to minimize the negative impact of the COVID-19 pandemic on the economy and has recently optimized and adjusted pandemic prevention policies based on scientific information and accurate judgment.

The recent significant appreciation of the RMB against the U.S. dollar indicates that the market demand for RMB has increased and foreign companies' investment in China will further pick up, Xia said.

The healthy growth of China's economy can help hedge against the challenges facing the world's development and boost the outlook of the global economy, he added.

Looking forward to the future, Lins pointed out that Brazil and China are cooperating in many fields and the economic and trade complementarity between the two countries is so strong that there is huge potential for development.

"The relationship between Brazil and China will usher in a very important 'golden age,'" said Lins.