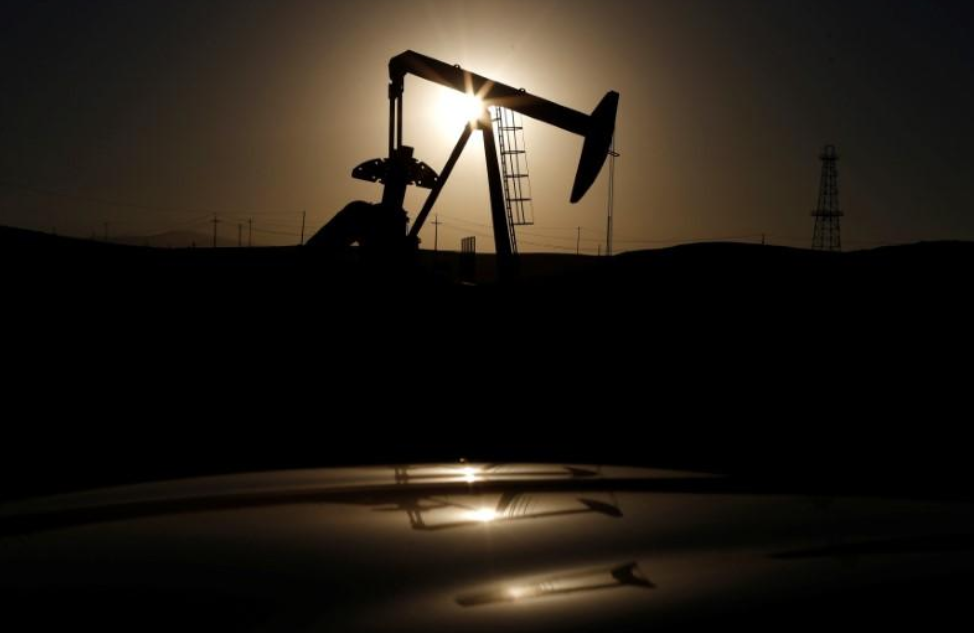 A pump jack is seen at sunrise near Bakersfield, California October 14, 2014 (Photo: Reuters)

Brent crude hit its lowest price in nearly a month on Tuesday following after sources said the US government had asked Saudi Arabia and other major exporters to increase oil output.

The US government has unofficially asked Saudi Arabia and some other OPEC producers to raise oil output, three OPEC and industry sources said, although it has not requested a specific figure.

Earlier on Tuesday, Bloomberg reported that the US government had asked them to increase oil production by about 1 million barrels per day (bpd).

The request comes after US retail gasoline prices surged to their highest in more than three years and President Donald Trump publicly complained about OPEC policy and rising oil prices.

It also follows Washington’s decision to reimpose sanctions on Iran’s crude exports, which could disrupt global oil supply. Iran’s crude oil output could fall 1 million bpd as a result of renewed US sanctions, according to a note from Standard Chartered.

Saudi Arabia and Russia were already discussing raising OPEC and non-OPEC oil output by around 1 million bpd, sources familiar with the matter said on May 25.

Saudi Aramco has raised its July price for its Arab Light grade for Asian customers by 20 cents a barrel versus June to a premium of $2.10 a barrel to the Oman/Dubai average, it said on Tuesday.

The Organization of the Petroleum Exporting Countries meets in Vienna on June 22 to decide whether the group and non-OPEC producers, including Russia, should raise output to make up for any supply shortfall from Iran and Venezuela.

Global oil supply has tightened with the OPEC-led production cuts that began in early 2017.

“(The output decision) is going to be the main event of the month and the main input for the second half of the year, so any change in OPEC policy is a big event,” Petromatrix strategist Olivier Jakob said.

Fund managers this year racked up a record bet on a continued rise in oil prices, but the sustained increase in US shale production and now the prospect of higher OPEC supply have prompted many investors to pare those positions.

US crude oil stockpiles were forecast to have fallen for the second consecutive week, a preliminary Reuters poll showed on Monday.