Benchmark Brent oil prices tanked on Monday by more than nine percent to strike a four-year low, rocked by fears over virus-hit demand. 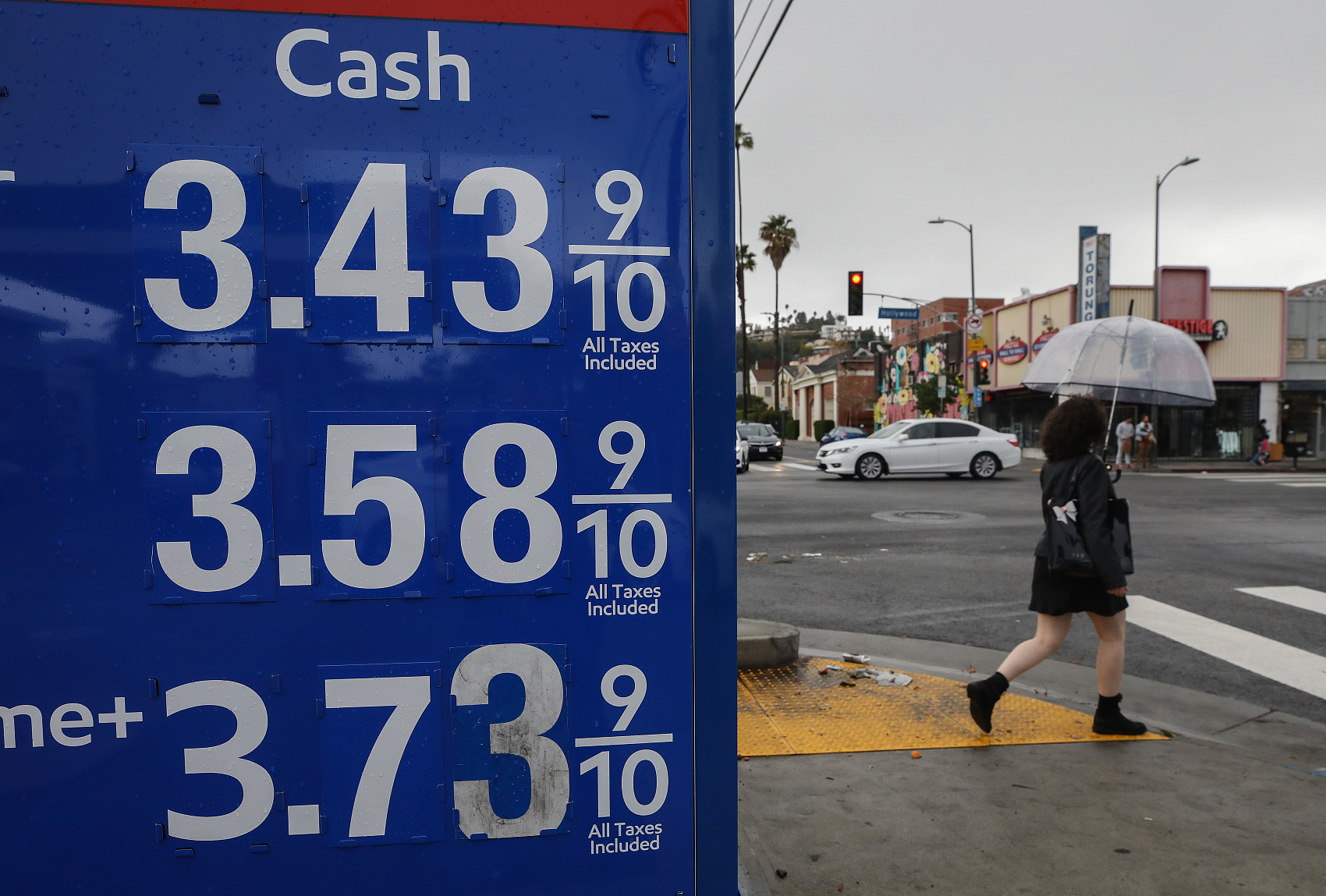 In late morning deals, Brent North Sea crude for delivery in May sank to $30.56 per barrel, which was the lowest level since February 2016, with the market pressured also by a price war between major producers Saudi Arabia and Russia.