BUSINESS Brexit could push 4,000-plus JPMorgan jobs from Britain

Brexit could push 4,000-plus JPMorgan jobs from Britain 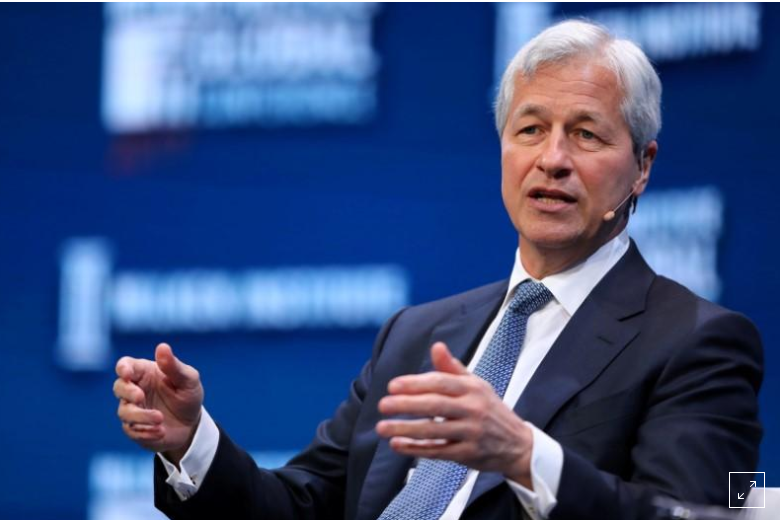 Jamie Dimon, Chairman and CEO of JPMorgan Chase & Co. speaks during the Milken Institute Global Conference in Beverly Hills, California, US on May 1, 2017. Photo: Reuters/Mike Blake

JPMorgan could move more than 4,000 jobs out of Britain if Brexit talks result in a divergence of regulations and trade agreements between Britain and the European Union, the US banking giant’s chief executive said on Thursday.

“If they determine you can’t have reciprocal trade practices, reciprocal regulations ... It would be more than 4,000,” CEO Jamie Dimon said in a BBC interview on the sidelines of the World Economic Forum in Davos, Switzerland.

Such an outcome could represent a threat to London’s future as a financial center, Dimon said.

That 4,000 jobs figure represents the longer-term total that could move, Dimon said, with the actual number likely to be fewer if Britain secures more favorable terms. 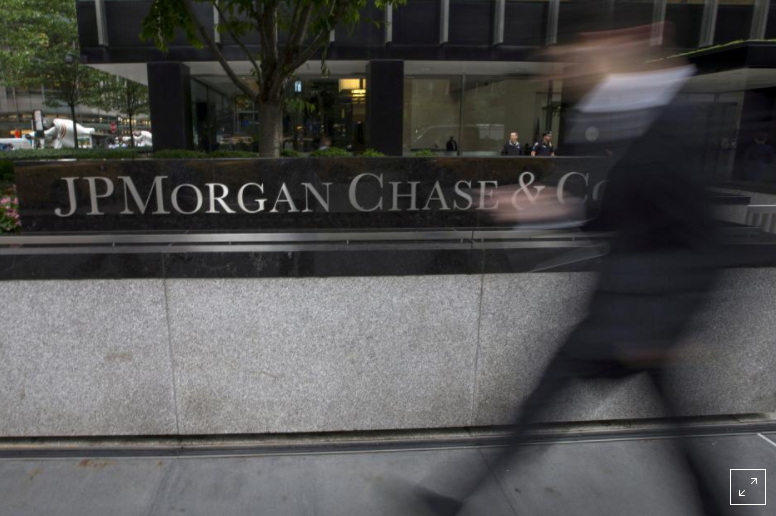 The wide range of potential outcomes at JPMorgan reflects the changing prospects of Britain securing a deal that gives its financial businesses continued access to European markets.

Britain’s finance minister told business chiefs in Davos on Thursday that the country is seeking such an arrangement.

After saying in the aftermath of the June 2016 referendum on Britain’s membership of the EU that about 4,000 jobs would move, Dimon said in an April letter to shareholders that it would be likely to shift far fewer jobs to European financial hubs.

Dimon’s comments on Thursday that the total could end up being more than 4,000 represent his starkest assessment yet of the impact of a so-called hard Brexit, under which Britain loses access to the EU’s single market.

It is among the highest estimates by a single financial company of the number of jobs it would move out of Britain.

About 10,000 finance jobs will be shifted out of Britain or created overseas in the next few years if it is denied access to Europe’s single market, a Reuters survey in September found.