BUSINESS BRI is not a ‘debt trap’: former governor of China’s Central Bank

BRI is not a ‘debt trap’: former governor of China’s Central Bank 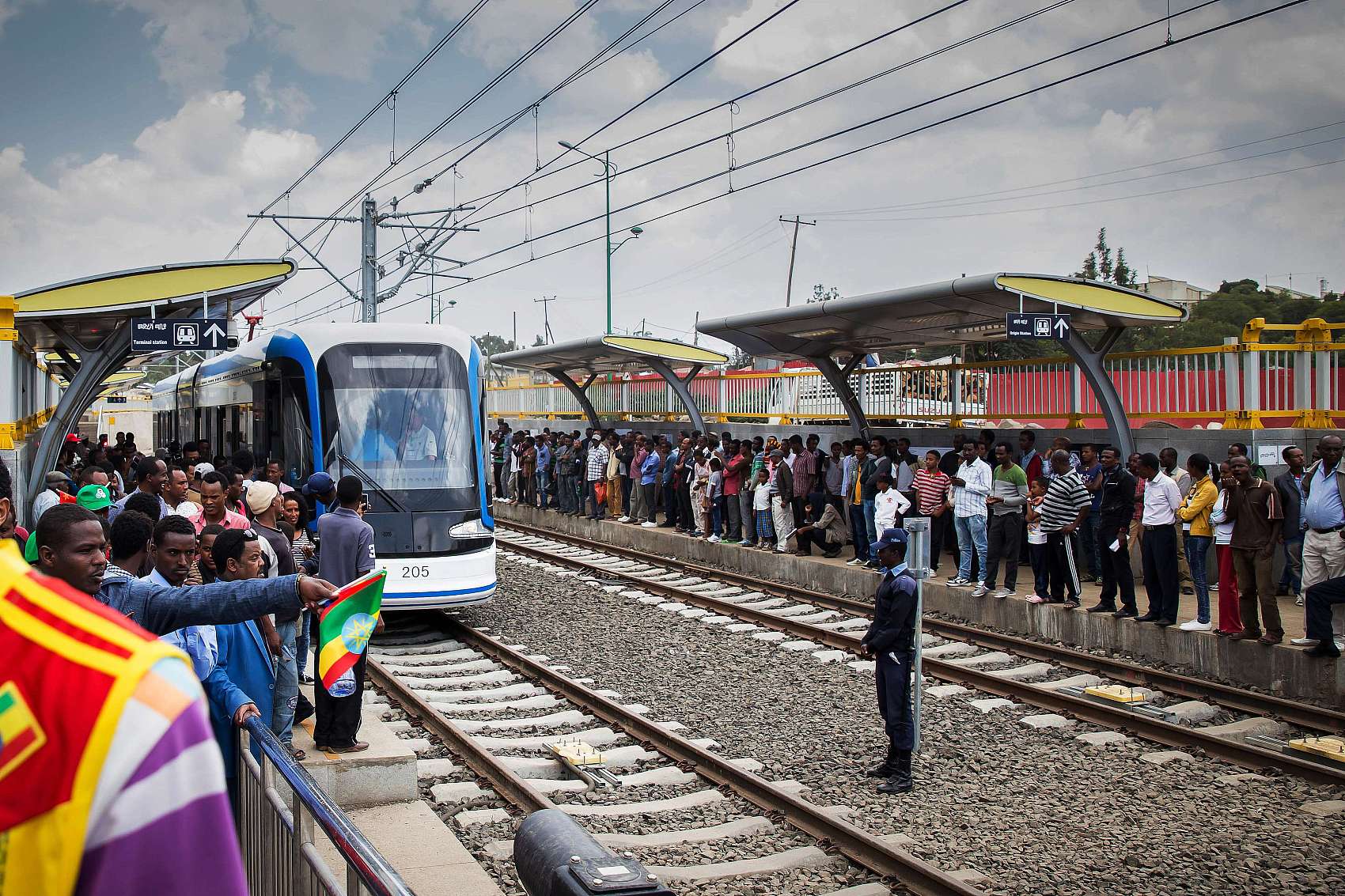 China is actively initiating and participating in the G20's Debt Service Suspension Initiative as the novel coronavirus has increased the debt burden of many developing countries, said Zhou Xiaochuan, former governor of the People's Bank of China (PBC), at the Bund Summit, an annual financial forum held in Shanghai on Saturday.

Zhou noted that China is not a major creditor in developing countries and that China, from government to large financial institutions, is actively participating in the debt service suspension program, in response to accusations by some Western countries which smeared the Belt and Road Initiative (BRI) as a "debt trap".

The G20 group launched the Debt Service Suspension Initiative on October 14, allowing a temporary suspension of some government-to-government debt payments to help countries hit hard by COVID-19 to cope with the crisis until the end of the year. It is expected that this will give the beneficiary countries an additional $14 billion in funding to deal with the pandemic.

Zhou said the economic recovery from the pandemic depends not only on developed countries, but also on a large number of emerging market countries and developing countries which saw their debt burden increase amid the pandemic.

If the payment of debt occupies substantial financial resources of low-income countries it will reduce their funding for pandemic prevention and control, he said.

Zhou also pointed out that the current debt suspension measures will not necessarily lead to debt relief or elimination and it is necessary to find out how much of the debt difficulties are created by the pandemic.

"In fact, the newly increased debt burden from the pandemic is not large in general, and many highly-leveraged debts were actually formed before the epidemic," Zhou said.

He also mentioned that some developing countries have attached great importance to capacity building after the pandemic, particularly connectivity, infrastructure, and manufacturing capacity, which means they will not easily default or apply for debt restructuring considering their future credibility in Belt and Road cooperation.