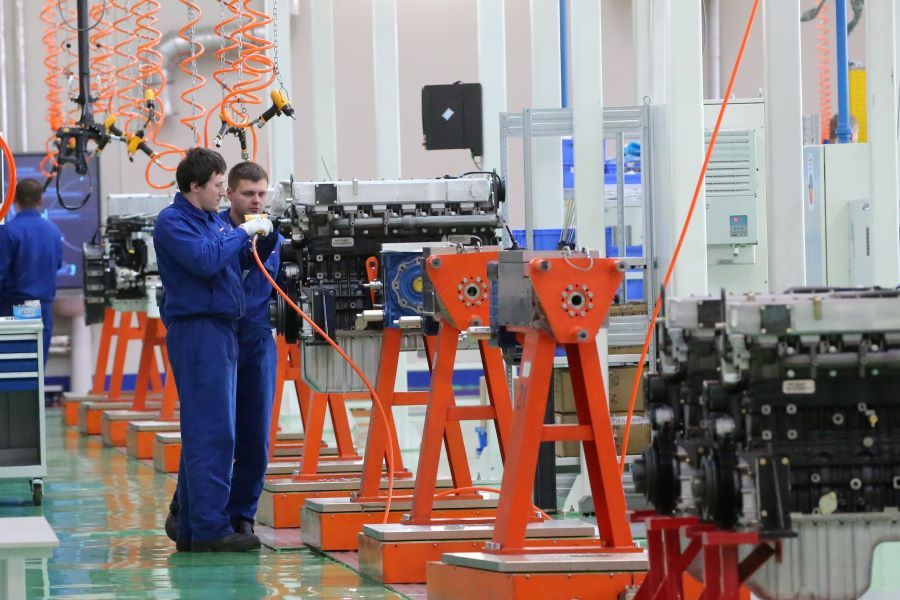 Counties involved in the Belt and Road Initiative (BRI) have become important destinations for Chinese companies' overseas investments, while building high-standard industrial parks will be important for promoting BRI development and international capacity cooperation, according to research by global professional service provider EY on Friday.

From January to May, China's nonfinancial overseas direct investment in BRI countries increased by 16 percent from a year earlier, which was 21.3 percentage points higher than the overall ODI growth, although the COVID-19 pandemic dealt a major blow to the global economy, said the EY report.

It indicated the BRI is playing an increasingly important role in the internationalization of Chinese enterprises, said Jane Yang, government and public sector and infrastructure leader, EY Belt and Road Task Force.

"The outbreak of the COVID-19 pandemic highlighted the gaps in infrastructure of health and telecommunication areas in these countries, which are expected to advance the development of the 'Health Silk Road' and 'Digital Silk Road' and inject new impetus into global economic recovery," said Yang.

The overseas industrial parks involved in the BRI have been developing rapidly since 2013. Most of the parks are jointly developed and promoted by governments and enterprises, which can provide enterprises with relatively advanced industrial infrastructure, preferential policies and optimized business environment, and better supporting services to reduce barriers for overseas investment, EY said.

Based on an analysis of 74 overseas industrial parks, the report found that these parks have spread across Asia, Europe and Africa, covering all six BRI economic corridors, and nearly 80 percent of the parks are in Asia, with Southeast Asia taking up the highest proportion.

From an industry perspective, the parks are dominated by traditional industries. Among all, the number of processing and manufacturing parks is the largest, accounting for more than 30 percent of the total. But the cross-border cooperation in technological parks and innovative research and development center parks are still at the early stage of development, it said.

Martin Qi, advisory service leader, EY Belt and Road Task Force, said, "Overseas industrial parks are designed to be built in the major cities of BRI countries. With the advantages of integrating policies and resources, the parks always present a strong clustering effect to attract enterprises along the industrial chain, creating opportunities for Chinese enterprises to go abroad.

"It is necessary to strengthen collaboration among all parties, including governments and enterprises from both China and host countries, to achieve win-win results," Qi said.