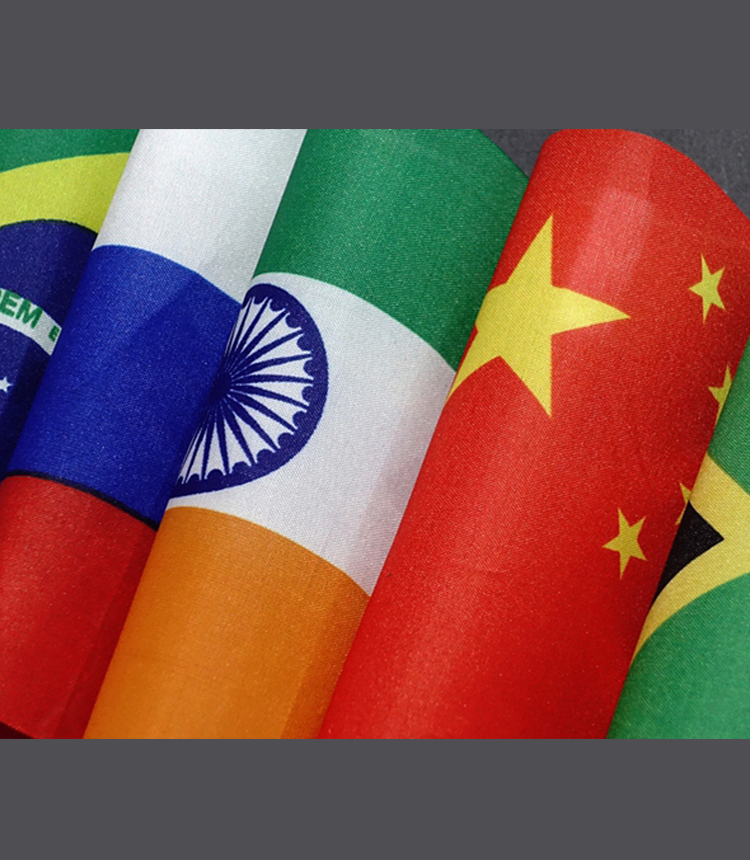 The BRICS summit has yielded fruitful results in terms of economic and trade progress, with a series of agreements reached on the digital economy, sustainable development, industrial chain stability and support for multilateralism, Wang Shouwen, Chinese vice minister of commerce, said in a statement released on the ministry’s official website Friday.

Judging from the positive results of the meeting, the willingness of the BRICS countries to unite and cooperate has not changed, and the momentum has not weakened, Wang said, noting that BRICS countries will further consolidate cooperation and promote the BRICS mechanism to become an accelerator for global economic recovery and sustainable development.

Wang said the meeting acknowledged the pragmatic cooperation activities held among BRICS countries in the economic and trade field this year.

In the first half of the year, China held the “Buy in BRICS” online promotion event. The sales of high-quality specialty products in BRICS countries increased by 133.5 percent compared with the same period last year. Chocolates from Russia, red wine from South Africa, seasonings from India and roasted nuts from Brazil were all popular with consumers.

Wang said that in the second half of the year, China will also hold activities such as the Digital Economy Dialogue, the "Cloud Lecture" e-commerce training BRICS session, the Service Trade Forum, and the Sustainable Investment Forum. “We look forward to and welcome the active participation of the political, business and academic circles of BRICS countries.”

In June this year, the BRICS countries also jointly expressed support for the multilateral trading system, said the official.

As for the initiative for strengthened ties in industrial chain cooperation, Wang said it demonstrates BRICS countries’ responsibility and sets an example for the world.

Over recent years, the global challenges caused by an unstable supply chain have bothered governments and enterprises around the world. Some countries are calling for “decoupling and breaking the chain” and building a “small courtyard with a high wall,” which seriously affects the security and stability of the global supply chain and hinders the recovery of the global economy, Wang said.

According to WTO estimates, if the interdependent world economy were to disintegrate into two self-contained trading blocs, the long-term level of global real GDP would be reduced by about 5 percent – an impact even greater than the 2008 financial crisis.

Official data showed that in 2021, the bilateral trade between China and the BRICS countries has shown resilience, with value of the total trade reaching more than $490 billion, a year-on-year increase of 40 percent, double that of five years ago.

From January to May this year, this figure was $205.1 billion, an increase of about 16 percent year-on-year, a relatively high growth rate.

Economic and trade cooperation has become an important pillar for tightening of ties and cohesion of the five countries. While the trade volume of BRICS countries accounts for about 20 percent of the world’s total, the trade between them only accounts for 6 percent of their total foreign trade, which is relatively low. BRICS economic and trade cooperation still has huge growth potential, according to Wang.

The BRICS, a bloc that was created by an emerging market group, gets its name from the first initials of its members — Brazil, Russia, India, China and South Africa.