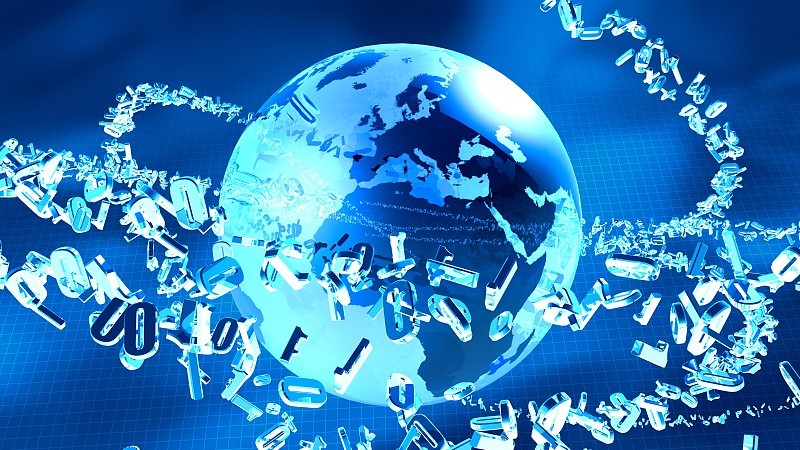 Britain, France, Italy and Spain suggested a "phased approach" to global digital taxation talks in a joint letter to the U.S. treasury secretary last week, which they said could open the way for a deal this year.

The four countries sent the letter, seen by Reuters, to Secretary Steven Mnuchin after he called for a pause in negotiations to update cross-border tax rules for the first time in a generation, which has been taking place at the Organisation for Economic Cooperation and Development (OECD).

In the absence of a global deal, Washington has threatened trade retaliation against European countries that create digital taxes as a way to raise revenue from the local operations of big tech companies such as Alphabet Inc's Google and Facebook Inc.

"We believe that a phased approach, initially focused on automated digital services, would ...make a political agreement within reach this year," Mnuchin's European counterparts said.

"It would also pave the way for possible transitional solutions to be discussed with the United States, notably with respect to existing or upcoming national digital service taxes," they added.

Fueling fears at the OECD of a new trade war, Washington has threatened to impose trade tariffs on French Champagne, handbags and other goods after Paris created its own tax on digital giants last year.

Critics say the firms profit enormously from local markets while making only limited contributions to public coffers, but Washington says the taxes discriminate against U.S. firms and has opened trade investigations into the charges in several European countries.

The OECD said last month in an update on the talks' progress that staged process might be necessary, although a year-end deadline for a deal remained possible.