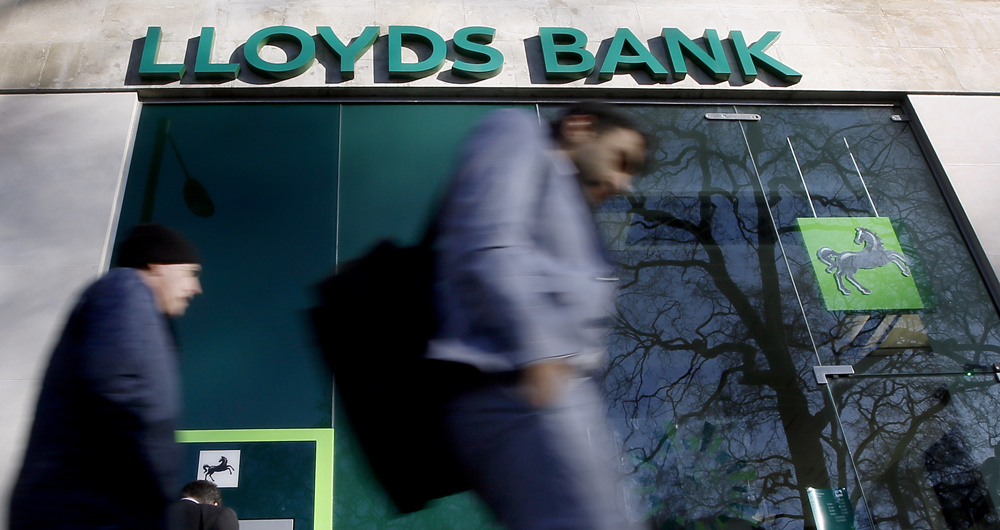 LBG took action late last year after a change to money-laundering rules in Jersey, home to the lender's international division, the Financial Times had reported.

Lloyds froze the accounts after failing to obtain details regarding customer identities despite multiple requests, a company spokesman told AFP.

"In January 2016, we began to contact certain expatriate banking customers to ensure we were provided with up-to-date information for our records, where customer information was missing," the spokesman said.

"This was required to meet international regulatory standards... Unfortunately, where a customer has not provided us with this necessary information we have had to freeze their account until we get the information."

The news comes amid international moves towards greater tax transparency, including in UK crown dependencies Jersey, Guernsey and the Isle of Man.

The three last week announced plan to publish secret information on company ownership in the offshore territories by 2023.