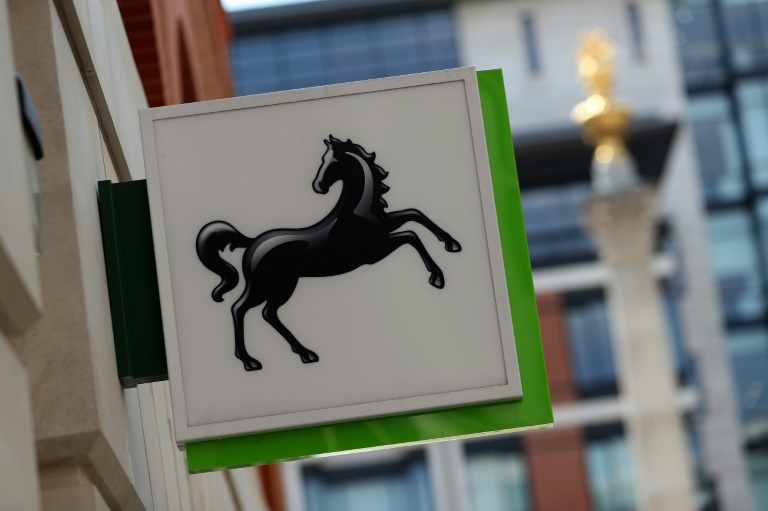 British bank Lloyds said Wednesday that first-half net profits slid as it took another hit from mis-sold credit insurance before a key claims deadline, and cautioned over the outlook.

Net profits dipped four percent to £2.2 billion ($2.7 billion, 2.4 billion euros) in the first six months of this year compared with the same portion of 2018, Lloyds Banking Group (LBG) said in a results statement.

Pre-tax profit registered a seven-percent decline to stand at £2.9 billion.

LBG allotted another £550 million to compensate for its role in the Payment Protection Insurance (PPI) scandal that has blighted British retail banks.

The extra charge was taken in the second quarter, before a key August regulatory deadline for customers to submit claims to all affected lenders.

For the half year, PPI claims stood at £650 million, taking LBG's total PPI compensation to an astonishing £20.075 billion.

That makes Lloyds the hardest hit bank -- and is roughly half the total bill that the entire UK sector faced over the long-running scandal.

There is now just one month left for British customers to claim for PPI compensation from their banks, under a deadline set by the Financial Conduct Authority regulator.

Customers have until August 29 to file complaints to their lenders over historic claims -- or risk losing the chance to get their cash back.

Experts estimate that some 64 million PPI policies were sold in Britain between 1990 and 2010.

But he also cautioned over economic uncertainty both at home -- with Britain facing an exit from the European Union at the end of October -- and abroad.

"The group has continued to make strong strategic progress during the first half of 2019 and delivered a good financial performance with market leading efficiency and returns," Horta-Osorio said in the statement.

"The economy has remained resilient although economic uncertainty has led to some softening in business confidence as well as in international economic indicators.

"In this environment, our strategy continues to be the right one and we are well placed to support our customers and continue to help Britain prosper."

Back in 2011, British banks lost a high court appeal against tighter regulation of PPI, which provided insurance for consumers should they fail to meet repayments on a credit product such as consumer loans, mortgages or payment cards.

PPI rose to notoriety after it was revealed that many customers had been sold it without understanding that the cost was being added to their loan repayments. Many customers never knew it was added.