British Airways, slammed by the coronavirus pandemic, said Monday that CEO Alex Cruz is stepping down "with immediate effect" but gave no reason for his departure. 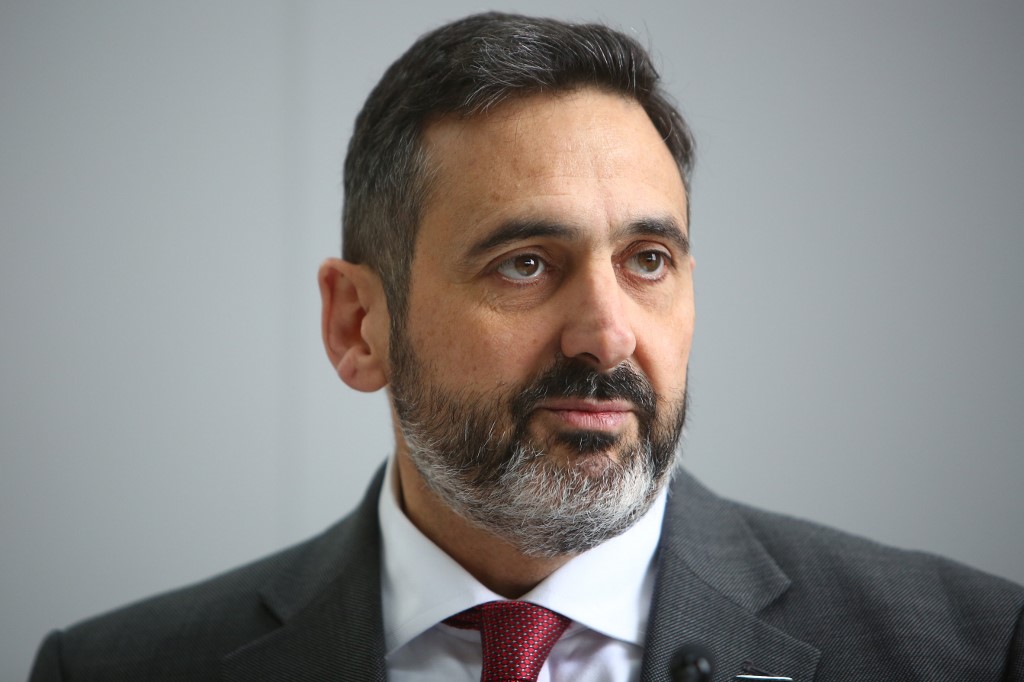 Parent group IAG added in a statement that Cruz, who has been BA chief executive for four and half years, will be replaced by its Aer Lingus boss Sean Doyle but will remain non-executive chairman.

New IAG chief executive Luis Gallego, who took the reins from Willie Walsh just last month, said the reshuffle was aimed at emerging stronger from the Covid-19 pandemic, which has decimated demand for air travel.

"We're navigating the worst crisis faced in our industry and I'm confident these internal promotions will ensure IAG is well placed to emerge in a strong position," Gallego said in the statement.

"I want to thank Alex for all that he has done at British Airways. He worked tirelessly to modernise the airline in the years leading up to the celebration of its 100th anniversary.

"Since then, he has led the airline through a particularly demanding period and has secured restructuring agreements with the vast majority of employees."