British Airways to move all Beijing services to Daxing Airport

British Airways announced on Wednesday it will move all its services to Beijing to the newly built Beijing Daxing International Airport. 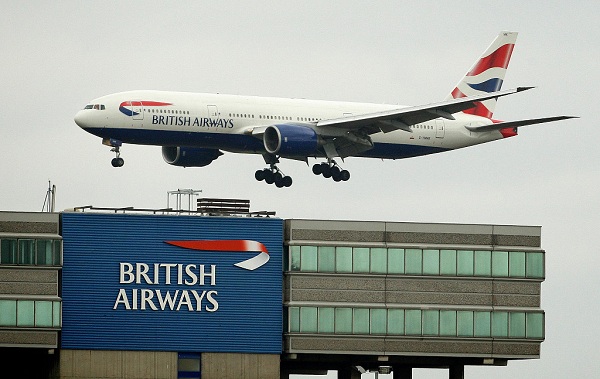 As the first international airline to do so, BA flights from London Heathrow Airport will no longer be going to the airline's current Beijing destination - Beijing Capital International Airport. Passengers affected by this change received emails on Wednesday alerting them to the change and introducing Daxing.

"The new airport is located approximately 50 kilometers from the city center and has a range of transport options including a new high-speed railway, "BA said the email from British Airways' Customer Services department.

Daxing is located at the center of the three cities - around 50 km from the center of Beijing and Xiong'an New Area, and 80 km away from Tianjin. 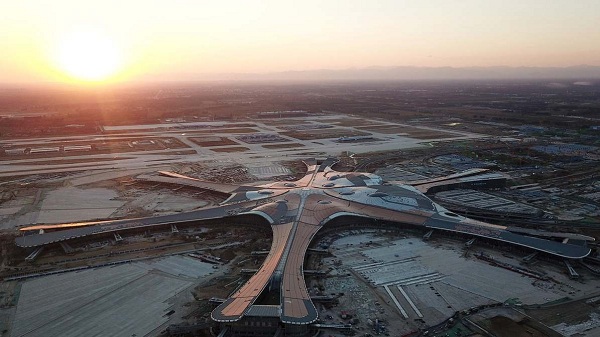 The airport has a massive 52,000 square meters of floorspace available for retail, food and beverage and services, facilities which should come into use in September, and it aims to cater for 100 million visits per year.

BA currently operates one flight from Heathrow to Beijing every day, a figure which will not be affected by the move, and tickets for flights to Daxing are already on sale.

Noella Ferns, BA's executive vice-president in Greater China and the Philippines, said the move was an exciting opportunity for the company to enhance its business between China and the UK.

"Not only will the new airport offer our customers flying to and from Beijing a world-class experience, with state-of-the-art facilities including an improved lounge for our Club World and First customers," she said, "but it will also support our ambition to increase leisure and business travel between China and the UK."