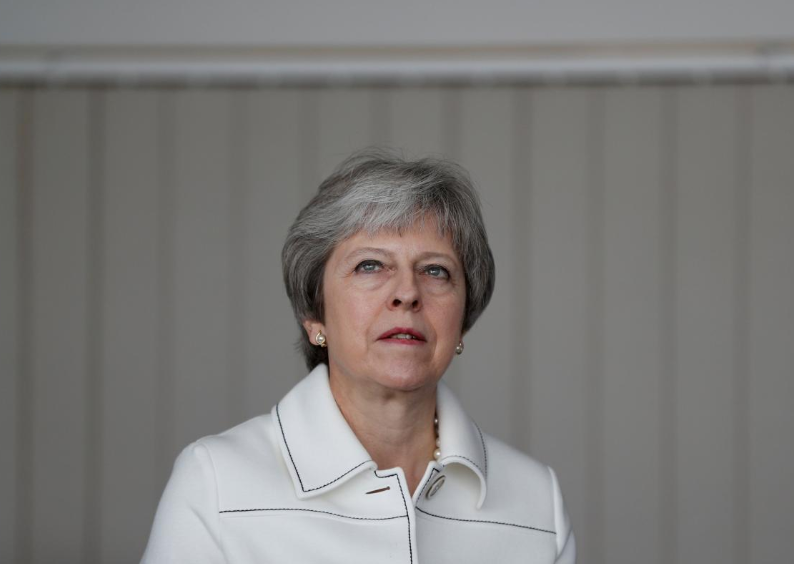 The British government is in talks with lawmakers to find a way around an amendment proposed by parliament’s upper house which challenges Prime Minister Theresa May’s refusal to pursue a customs union with the EU, a Brexit minister said on Monday.

“The government will look very carefully at what they have tabled and whether or not we can support it ... our policy is to leave the customs union so we can conduct our own independent trade policy, but it would be appropriate to have an arrangement in place,” Steve Baker told reporters.