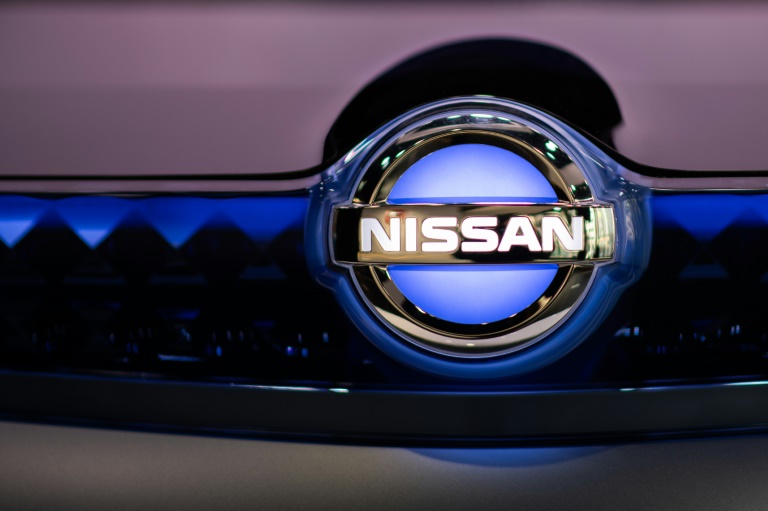 Nissan will announce that it has changed plans to build its X-Trail SUV at its plant in Sunderland, northeast England N(Photo: AFP)

British MPs on Saturday said they were "deeply troubled" by reports that Japanese car manufacturer Nissan is cancelling plans to build its X-Trail SUV in Britain despite Brexit assurances from the government.

Nissan is set to announce on Monday that it has changed plans to build the vehicle at its plant in Sunderland, northeast England, according to Sky News.

Local MP Bridget Phillipson, tweeted that the reports "represent deeply troubling news for the north east economy -- So many jobs and livelihoods depend on Nissan's success."

The car giant is a major employer in the region, a former industrial powerhouse that has suffered decades of economic decline, and which voted heavily in favour of Brexit.

Colleague Julie Elliott said Brexit had played an "inevitable role" in the decision, adding "none of it is conducive to encouraging business investment in this country".

Nissan employs almost 7,000 people at the plant, which has produced cars since 1986.

Work already committed to is not likely to be affected, and the effect on jobs is expected to be minimal.

Other multinational giants including Airbus warned this week that British jobs could suffer in the event of an unfavourable Brexit outcome.