LONDON, Oct. 14 (Xinhua) -- The British pound lost some of last week's impressive gains on Monday as the markets embrace a crucial week for Brexit. 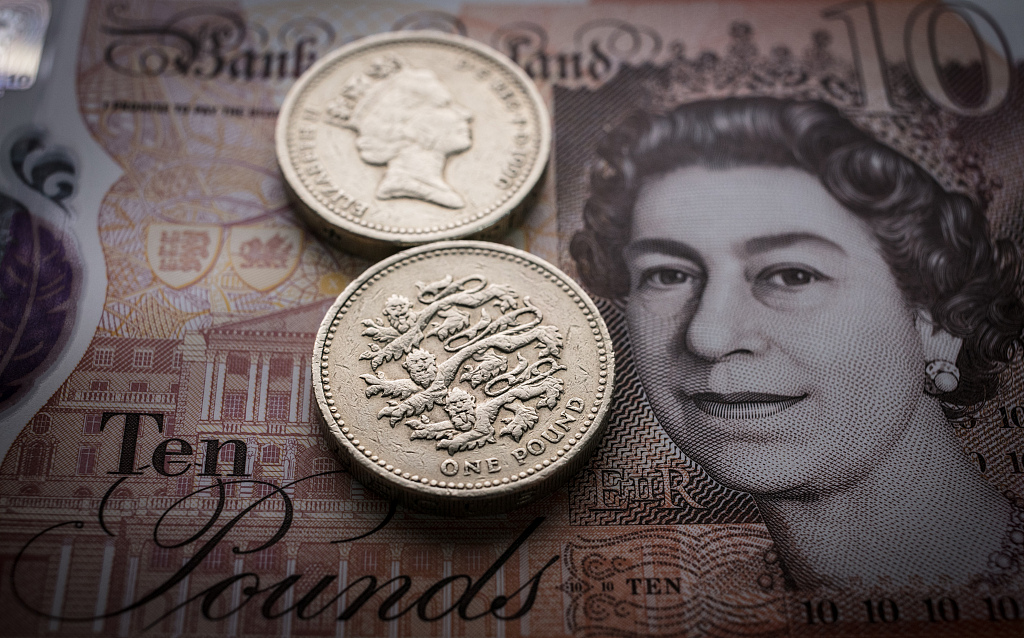 Analysts believed the pound's softening has to do with the complicated Brexit negotiations that have yet to produce a result.

The pound's decline on Monday came as Queen Elizabeth II delivered a speech setting out the government's agenda at the State Opening of Parliament.

"My government intends to work towards a new partnership with the European Union (EU), based on free trade and friendly cooperation," the Queen said.

Britain and the EU are rushing against the clock to lock down a Brexit deal ahead of the coming key EU summit. Britain is scheduled to leave the EU on Oct. 31, and the European leaders' summit starting on Thursday is seen as the last chance to agree any deal before that deadline.

The pound climbed above 1.26 last week, a high that has not been seen for the past two months, boosted by optimism that Britain and the EU could strike a deal before the Brexit deadline.