The pound fell against the dollar but rose against the euro Tuesday after arch-Brexiteer Boris Johnson was announced as Britain's next prime minister. 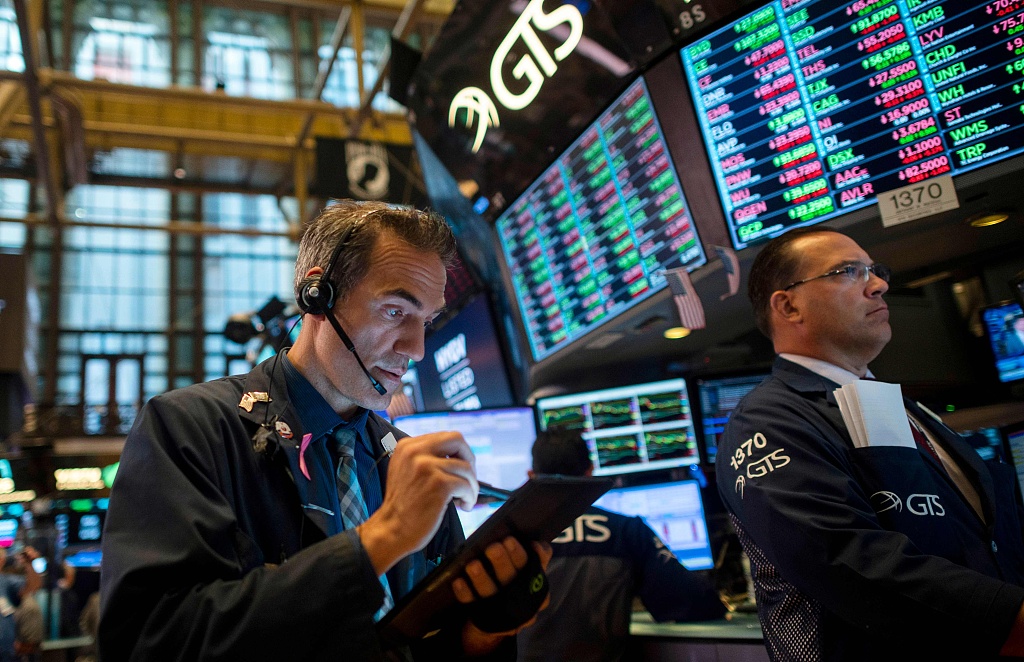 Johnson, who has vowed to take Britain out of the European Union on the October 31 deadline with or without a deal, defeated Jeremy Hunt in the race to become Conservative Party leader.

Investors had expected the result, limiting the impact on stocks, but the pound still spiked on the news. However, it did not hold its gains against the US currency.

"Given that he's been the frontrunner for quite some time the immediate market reaction has been fairly quiet with the pound remaining under pressure and not far from its lowest level since April 2017 against the US dollar," noted David Cheetham, chief market analyst at XTB online brokerage.

"The fate of the new PM’s tenure and of the pound for the coming months will be almost solely determined by Brexit developments," he added.

Johnson appears to be on a collision course with the 27 European Union leaders over Brexit.

Incoming European Commission President Ursula von der Leyen noted that "there are many different and difficult issues to tackle together. We have challenging times ahead of us."

Analyst Craig Erlam at currency trading brokerage OANDA said, "The question now is whether the pound can recover from its slump in the near-term or whether the risk of no-deal is just too great and every passing week is seen to take us one week closer to the cliff-edge."

The shakeup in Britain comes as central banks are shifting to a more dovish posture, with the US Federal Reserve expected to cut interest rates on July 31.

The pound's advance against the euro came ahead of Thursday's European Central Bank meeting. Analysts think the ECB will probably signal an interest rate cut in September, but could take action as soon as this week.

There were some exceptions, with insurer Travelers and appliance maker Whirlpool falling after their earnings were released. But the overall performance reassured investors who had been worried about a possible earnings "recession."

The latest barrage of earnings released Tuesday bolstered confidence that "the economy is not as weak as some had estimated," said Karl Haeling of LBBW. "We have enough of a sample size of corporate reports."