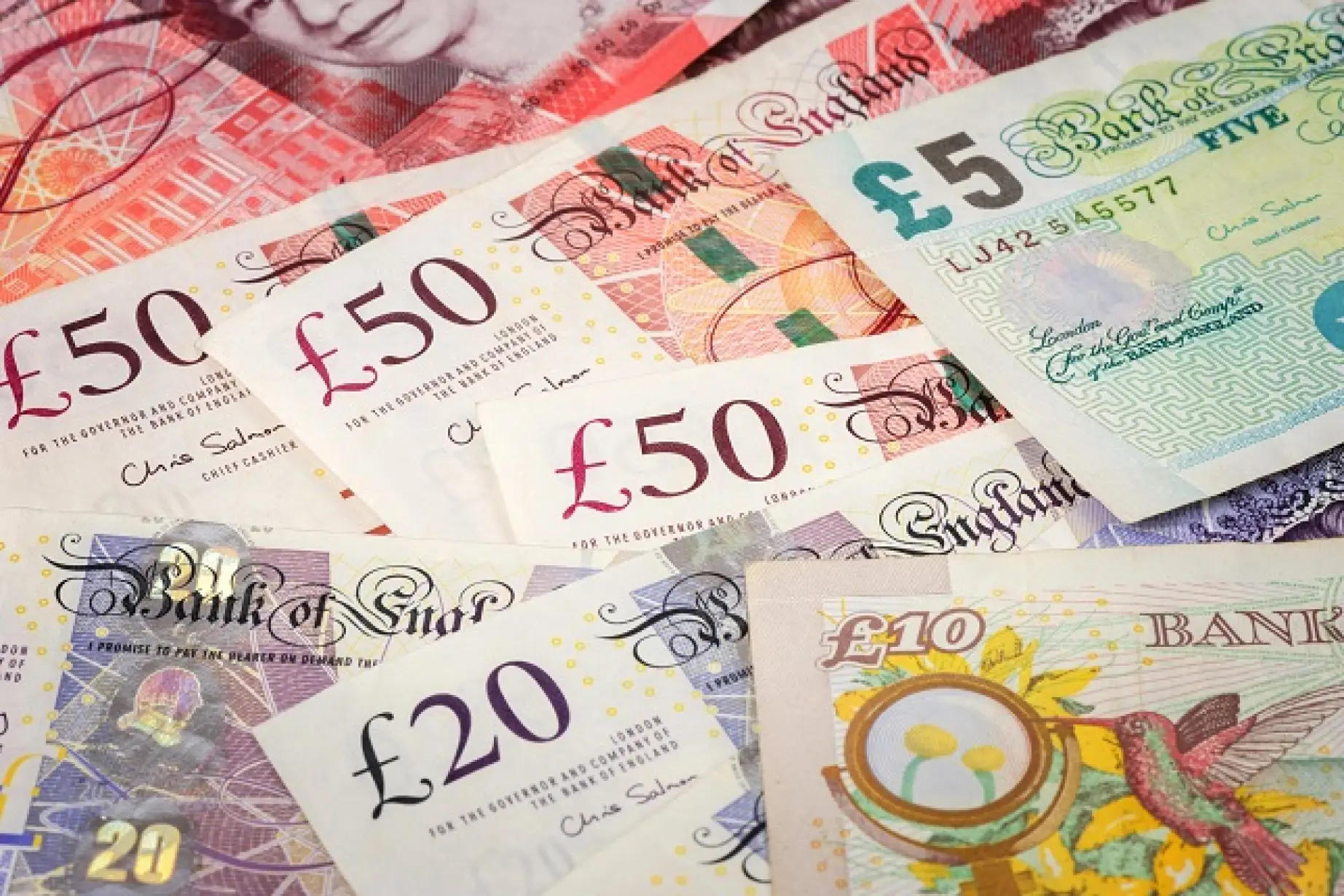 Sterling tanked Wednesday against the dollar, hitting its lowest level since 1985 as investors snapped up the safe haven US currency in markets panicked by the coronavirus outbreak.

"Sterling has completed one of its steepest declines in memory by hitting its weakest level since 1985, excluding... the brief dive of the October 2016 flash crash," said Markets.com analyst Neil Wilson.

"This seems to be an offloading of risky-ish pounds in favour of safer dollars."