The pound has surged on news that the European Union and Britain have reached a provisional deal on Brexit. 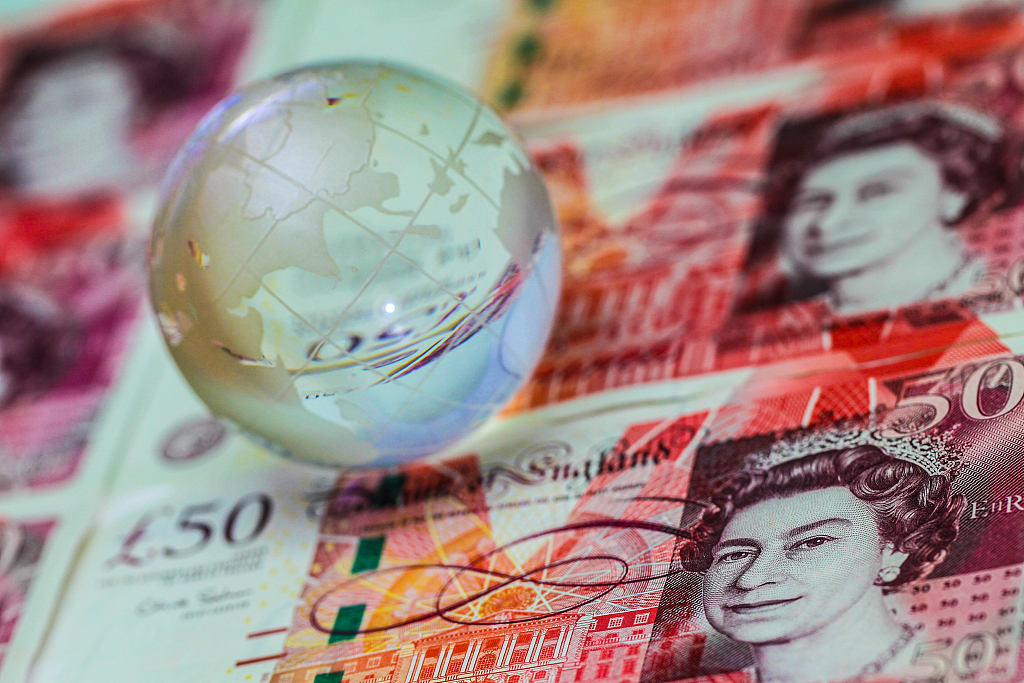 The currency, which has been volatile over the past week on conflicting reports of progress, jumped to $1.2934 from $1.2805 earlier in the morning.

European Commission President Jean-Claude Juncker tweeted “We have one! It’s a fair and balanced agreement for the EU and the UK and it is testament to our commitment to find solutions.”

British Prime Minister Boris Johnson tweeted that the two sides had struck a “great new deal” and urged U.K. lawmakers to ratify it in a special session on Saturday.