LONDON, July 29 (Xinhua) -- The British pound slid to its lowest level in more than two years on Monday as new UK Prime Minister Boris Johnson's rhetoric about a no-deal Brexit on Oct. 31 put downward pressure on the currency. 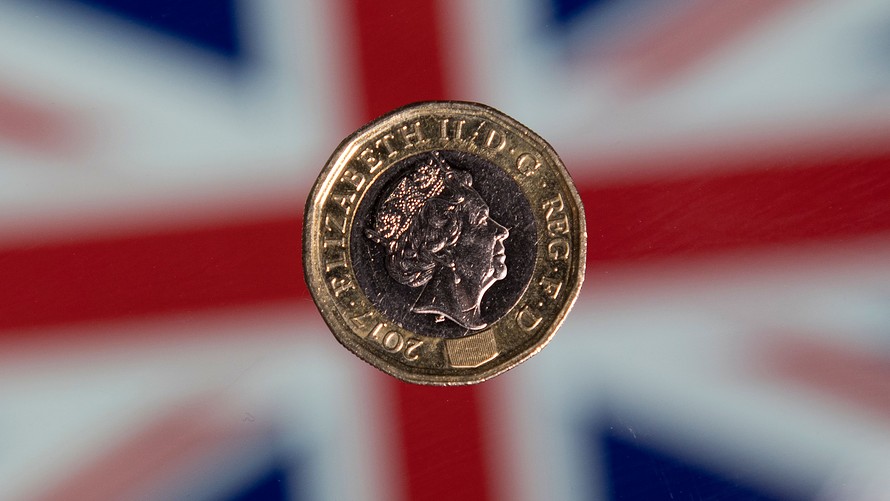 Johnson took office as prime minister last week, vowing to deliver Brexit by Oct. 31 with "no ifs, no buts." He also said that the EU would have to compromise on the backstop, an insurance policy designed to avoid a hard border between Northern Ireland and the Republic of Ireland.

Pound sentiment soured as neither Johnson nor the EU showing any signs that they are likely to back down over the backstop issue, stoking fears that the UK might leave the EU without a deal and the market is trying to price in once again the possible outcomes on Brexit, analysts have said.

Michael Gove, who was asked by Johnson to lead the preparations for leaving the EU on Oct. 31, wrote in the Sunday Times that the government is operating "on the assumption" the UK is going to leave the EU without a deal.

As Johnson set course for a no-deal Brexit, he promoted hard Brexiteers to key cabinet positions to help him deliver Brexit. Investors will have to brace themselves for the risk of a no-deal Brexit.