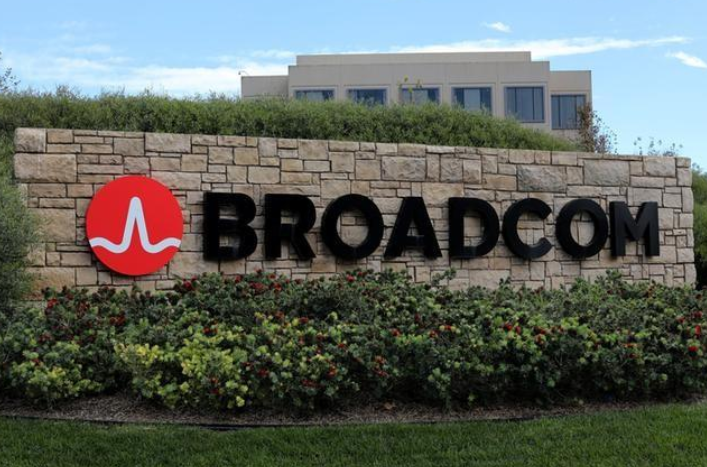 Broadcom Ltd has promised not to sell critical national security assets to foreign buyers if its deal to buy chipmaker Qualcomm Inc is approved, another effort by the Singapore-based firm to appease US security concerns.

Qualcomm also said Tom Horton would continue as its lead director. Horton has been a member of the company’s board since December 2008, having previously served as chairman and chief executive officer of American Airlines Group Inc

Broadcom’s $117 billion bid for Qualcomm has warped into a complex fight over regulatory approvals, security nerves about China’s influence on global mobile networks and the best way forward financially for one of the world’s dominant chipmakers.

In an open letter to the US Congress on Friday, Broadcom promised to invest $3 billion in research and engineering and $6 billion in manufacturing in the United States annually. It did not say how those numbers compared with current spending by the two companies.

Broadcom spent about $3.3 billion in 2017 on research and development and $2.7 billion in 2016, while Qualcomm’s R&D investment was significantly higher with about $5.5 billion in 2017 and $5.2 billion in the year before that.Qualcomm’s annual shareholder meeting, now slated for April 5, was postponed by 30 days after the Committee on Foreign Investment in the United States (CFIUS) this week ordered a national security review of the takeover.The US government has raised concerns that Chinese companies, including the big network equipment and mobile phone maker Huawei Technologies [HWT.UL], will take advantage of any openings to take the lead in the next generation mobile phone networks known as 5G.“Broadcom will not sell any critical national security assets to any foreign companies,” the letter said. “Of course, any dispositions of assets to foreign buyers would be themselves subject to CFIUS review.”