BUSINESS Bubbly bitcoin not worth the wager: investors

Bubbly bitcoin not worth the wager: investors 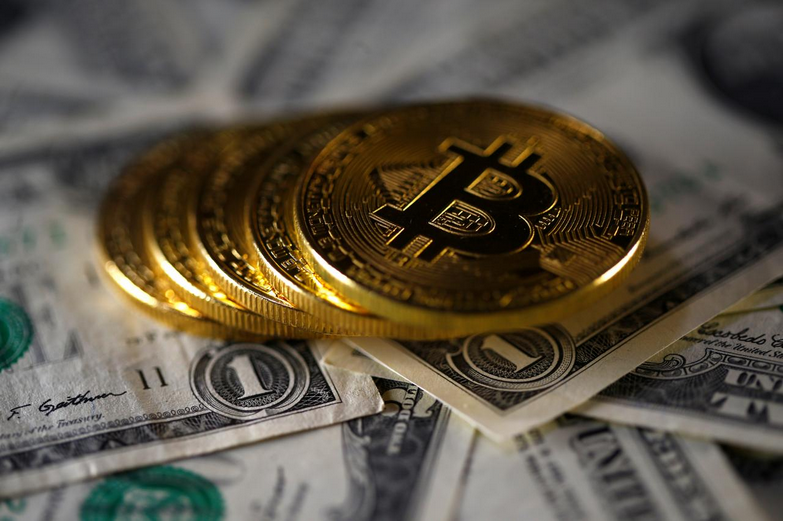 The difficulty of assigning a fair value to a speculative instrument that is less than a decade old and lacks the fundamentals that drive other asset classes was the main reason for steering clear of bitcoin, investors speaking at the Reuters Global Investment 2018 Outlook Summit said.

Others said the cryptocurrency’s use for criminal purposes such as money laundering was another reason to stay away, as was the widespread perception that the bitcoin rally was another bubble destined to burst.

While a single bitcoin is worth nearly $8,000 BTC=BTSP, Japan Post Bank (7182.T) Chief Investment Officer Katsunori Sago said he believed its fair value was about $100 and it would have to fall to that level before the bank would consider buying it.

The idea that the bitcoin market, which is now worth $130 billion, constituted a bubble was the broad consensus among participants at the investment summit, which took place in London, Mumbai, New York, Singapore and Tokyo.

Bitcoin was created in 2008 as a Web-based cryptocurrency to move money around quickly and anonymously but the market is not yet regulated by any mainstream financial institution.

While scores of digital currency hedge funds have been launched this year, institutional investors worry that bitcoin is too lightly regulated, too volatile and too illiquid to risk investing other people’s money in.

The difficulty in having an idea what bitcoin’s value should be also means that institutional investors are not just staying away from buying the currency, but also staying away from selling, or “shorting”, it.

“Bubbles can go on for much longer, and get much bigger, than anybody ever predicted before they start, and therefore when you’re shorting something you need to be very very careful,” Peter Fitzgerald, head of multi-assets at Aviva Investors, told the Reuters Summit in London.

Even the imminent launch of bitcoin futures by the world’s biggest derivatives exchange operator, CME Group Inc (CME.O), would not be enough to entice most mainstream investors. But it would draw in some.

Major British hedge fund firm Man Group (EMG.L) said it would add cryptocurrencies to its investment universe if the CME bitcoin future is launched in December, as planned.

CME Group said last month it would launch a futures contract for bitcoin later this year in response to increasing interest from clients.

Laurence Fink, CEO and founder of the world’s biggest asset manager, BlackRock Inc. (BLK.N), said he wondered why bitcoin got so much media attention, particularly given its use in money laundering.

“I don’t think about bitcoin; it’s just not even on my mind,” Fink told the Reuters Summit, though he allowed that while it’s a tiny product, “it’s fun to watch”.

Still, many investors at the summit said while they were shunning bitcoin and the hundreds of other cryptocurrencies launched in recent years, they were interested in investing in the technology known as blockchain that underpins them.

BlackRock’s Fink said blockchain did have a legitimate future, even if its widespread use was some way off.

Blockchain works as a tamper-proof shared database network that updates itself in real-time, automatically processing and settling transactions using computer algorithms with no need for third-party verification.

Banks and other financial firms are investing heavily in the technology, believing it could reduce costs and make their operations faster and more efficient.

“I travel a lot and I meet a lot of clients. Very rarely do I get asked about bitcoin - I don’t know where that excitement exactly resides,” Joachim Fels, global economic advisor and a managing director at Pacific Investment Management Co (Pimco), which has about $1.69 trillion in assets under management, told the summit in New York.

“But we spend a lot of time internally to look at what’s behind this, to look at the ... implications of blockchain for the way how transactions are recorded and what it means in terms of potential for disruption in the financial sector,” he said.

Many summit participants said interest in cryptocurrencies in the mainstream investment universe was limited to high-net worth individuals and companies managing portfolios for individual wealthy families.

“The institutionalisation of this space is coming. It’s coming pretty quick,” he said at the summit in New York.