BUSINESS Bulgarian GDP slows down to 2.4 pct in Q1

Bulgarian GDP slows down to 2.4 pct in Q1 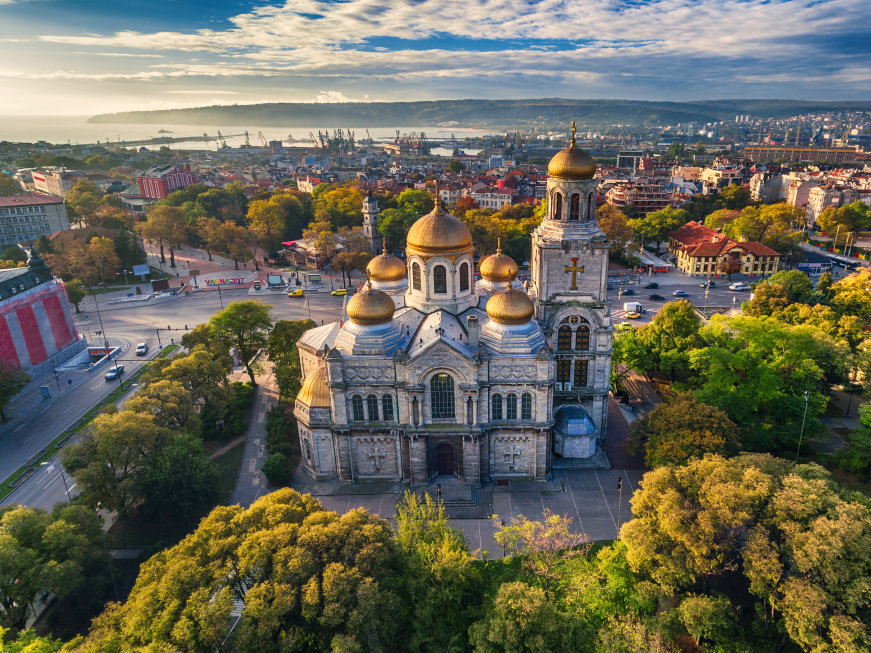 SOFIA, May 15 (Xinhua) -- Bulgaria's gross domestic product (GDP) expanded by 2.4 percent year-on-year in the first quarter of 2020, continuing a downward trend in its growth rate, official data showed on Friday.

According to flash estimates released by the country's National Statistical Institute (NSI), the GDP calculated at current prices was 25.146 billion BGN (about 13.88 billion U.S. dollars) from January to March.

In the second, third and fourth quarters of 2019, Bulgaria's GDP grew by 3.5 percent, 3.2 percent and 3.1 percent year-on-year, respectively. Enditem