TAIPEI, Dec. 5 (Xinhua) -- The business climate for Taiwan's service industries has been worsening in recent months, as shown by two key indicators, according to Taipei-based Commerce Development Research Institute (CDRI). 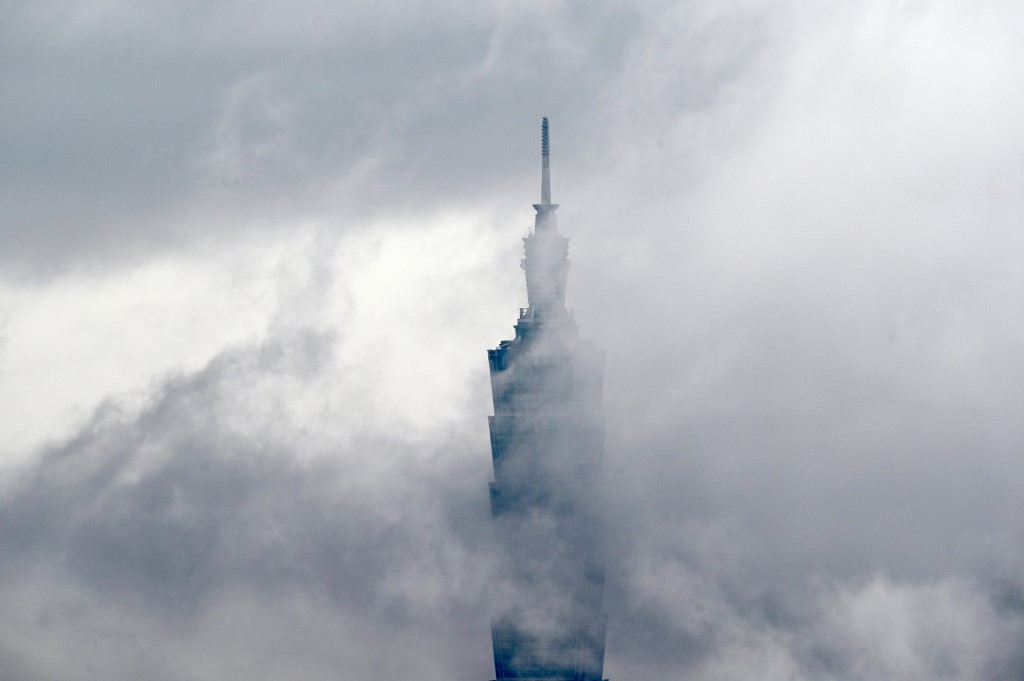 The Cyclical Coincident Composite Index for Service Industries, gauging the current business climate for service industries, dropped from 0.3228 points in May 2019 to -0.208 points in October, falling consistently for a period of 17 months, the CDRI said in a research report released earlier this week.

The decline has been steeper since the outbreak of COVID-19 epidemic, the report said.

The Cyclical Leading Composite Index for Service Industries, gauging the future changes in business climate, has also been in decline, dropping over a period of 26 months from September 2018 to October this year, the report said.

The report attributed the worsening business climate for service industries to shrinking private consumption, particularly amid the COVID-19 pandemic.

The long-term structural problems in Taiwan service industries, such as low productivity and competitiveness, also contributed to the continuous decline, the CDRI report added.

It suggested that service industries should seize the opportunities provided by the digital economy and upgrade their business models and strategies.