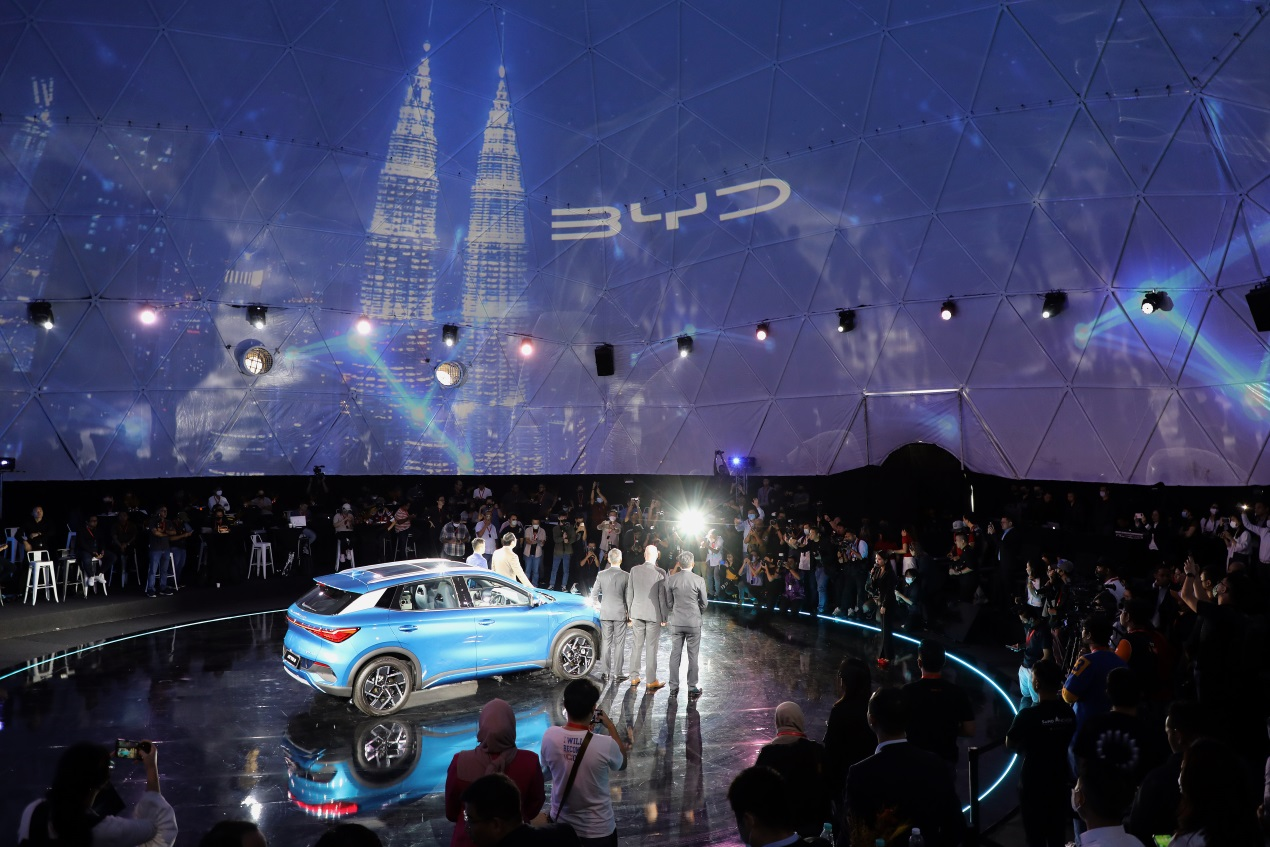 The minister made the remarks at a ceremony in which Chinese automaker BYD launched its first fully electric vehicle, the ATTO 3, in Kuala Lumpur.

“I would say thank you to BYD for its effort to make us reach our targets in our EV future,” the minister said.

The launch of ATTO 3 will be followed by model E6, with the Seal and Dolphin models to enter the Malaysian market by the end of 2023.