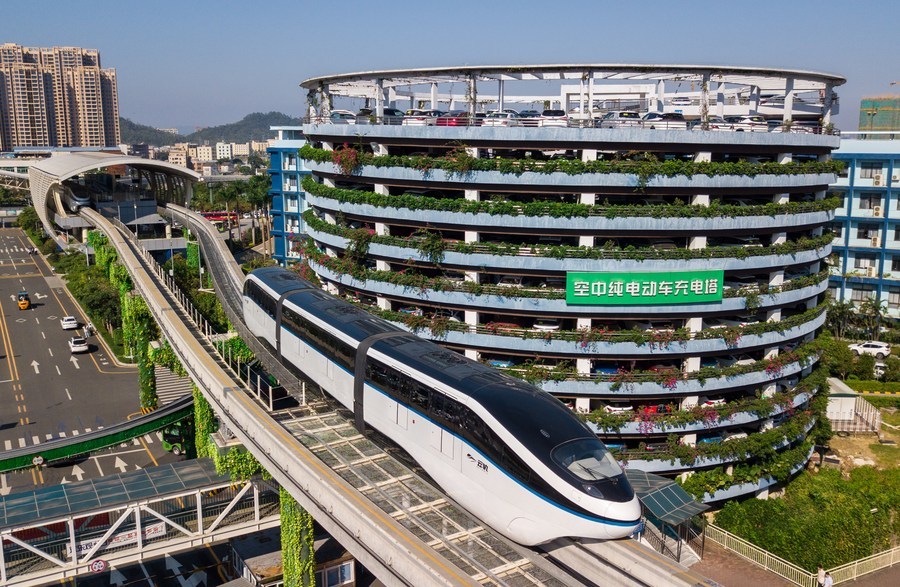 According to the agreement, the new company is scheduled to be established in China in 2021, with BYD and Hino each making a 50 percent capital investment.

It will combine the strengths of both companies to develop BEVs and electric units for customers, primarily in the Asian market, according to a source with BYD.

The joint venture plans to launch vehicles under the Hino brand by 2025, said the source.