Chinese electric carmaker BYD Co has opened a new lithium battery plant in Northwest China's Qinghai Province, which will be the world's biggest when construction is fully completed next year, it said on Thursday. 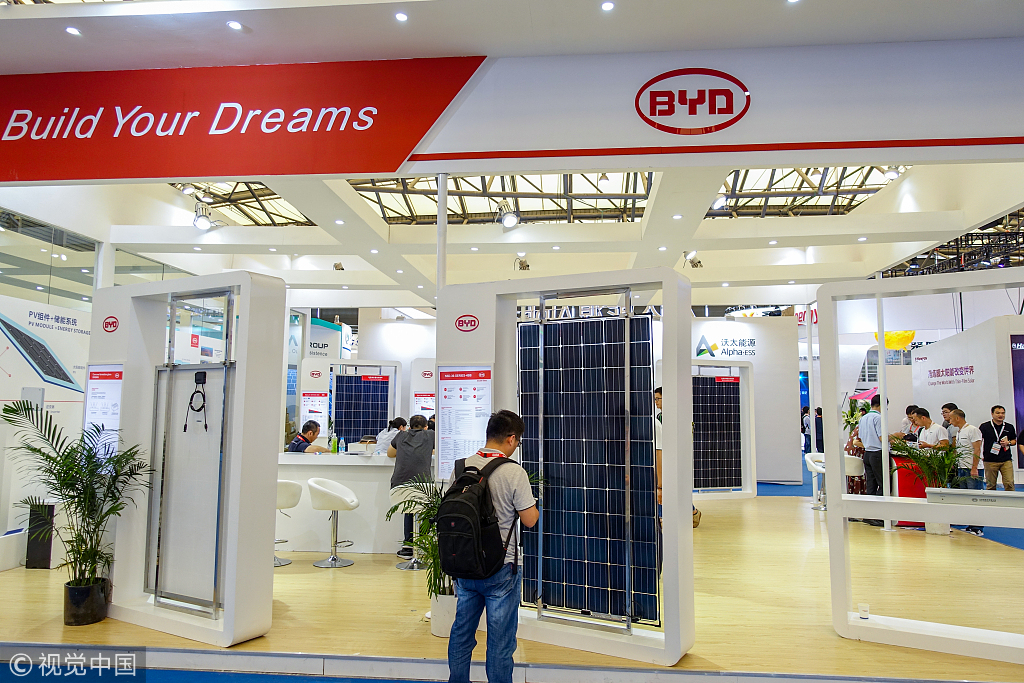 The factory, BYD's third, can eventually produce 24 gigawatt-hours (GWh) of batteries a year, and is part of the company's plans to raise its total annual production capacity to 60 GWh by 2020, it said in a statement.