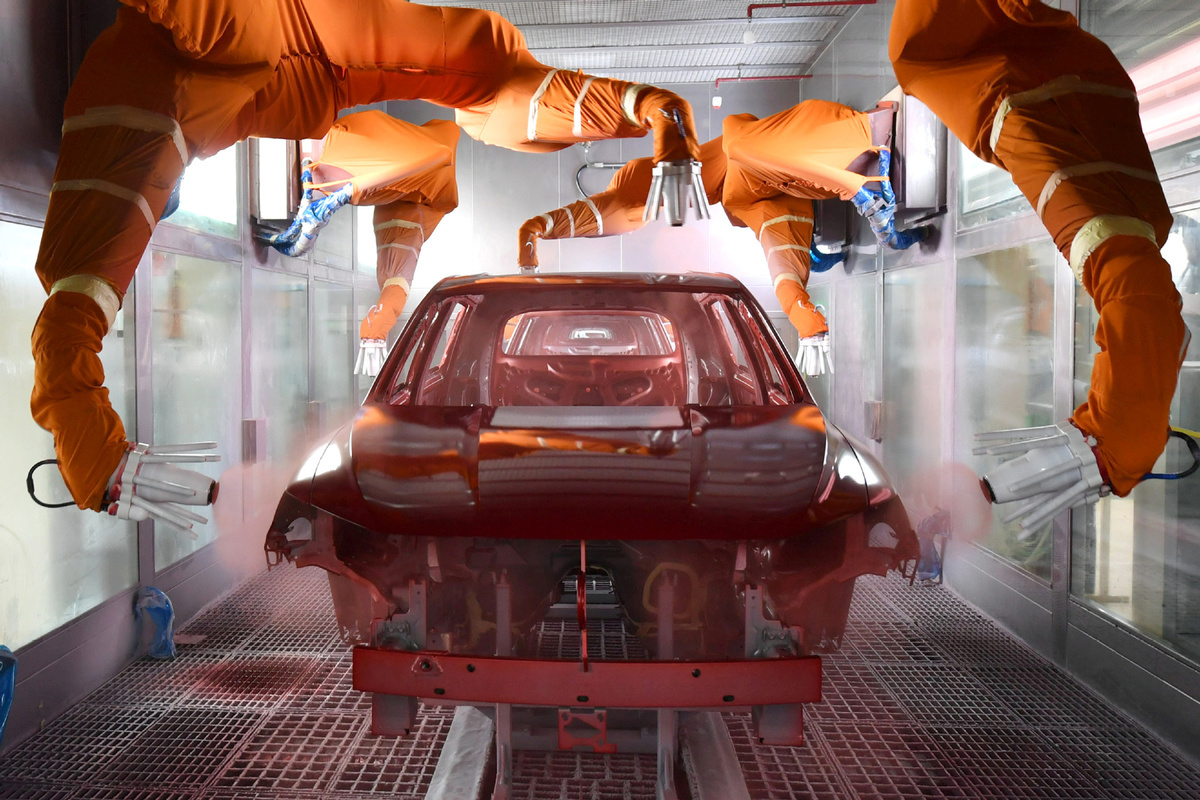 BYD said the earnings decline was mainly due to industry and policy changes and increases in research and development spending.

Its NEV sales declined 7.39 percent year-on-year to 229,506 units in 2019, the carmaker said in early January. This came amid the cut in government subsidies by the largest margin and a broader weak automobile demand in the world's largest auto market last year.