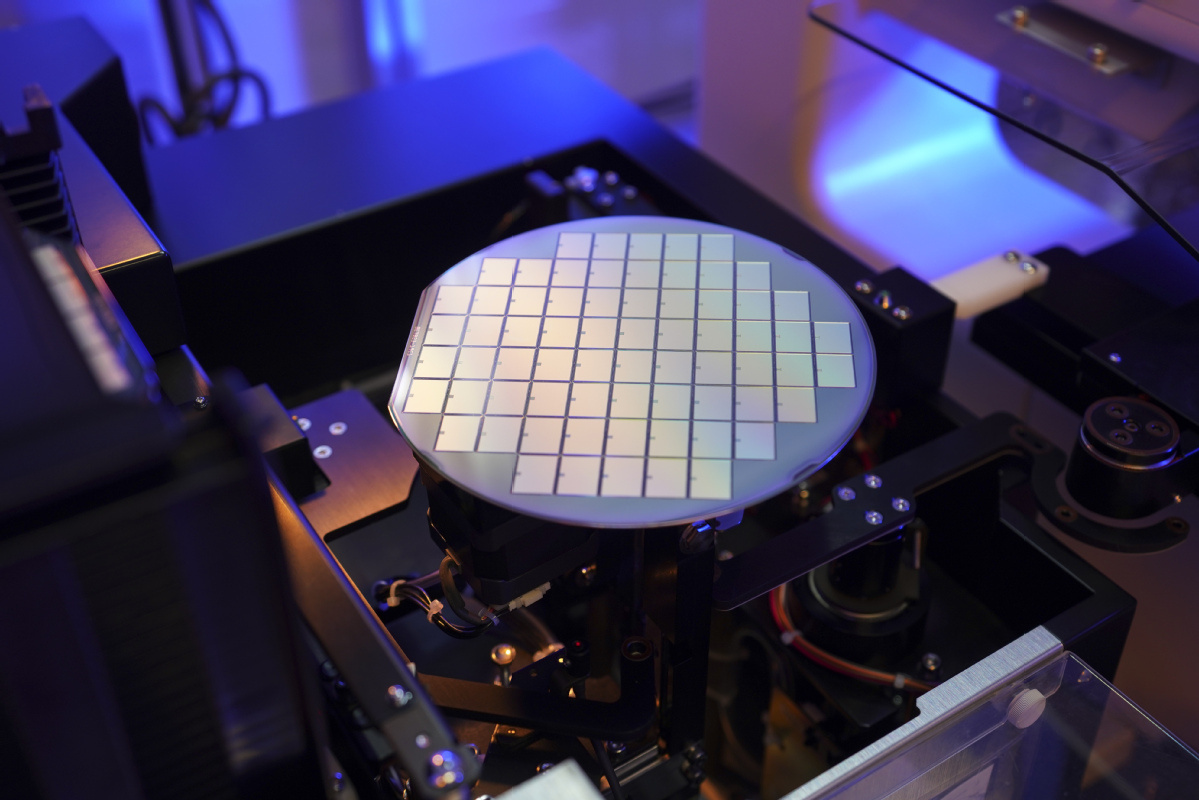 With independent operation, the restructured subsidiary is able to go through a more clarified audit process, have more credibility in the industry, and better supply the industry, he said.

BYD Semiconductor expects that driven by market demand, it will proactively secure more orders from the external market, and accelerate the development of the company by seizing the opportunity of the rise of China's semiconductor industry in the future.

Meanwhile, it intends to introduce strategic investors by way of capital increase and allotment of shares. It will actively seek a separate listing in due course, and establish an independent capital market platform and market-oriented incentive mechanism, so as to stimulate the vitality of the company and drive the sustainable growth of its businesses.

The restructuring also offers the company more opportunities to attract investment from the country and venture capitalists, Song said.

On Dec 3, the Ministry of Industry and Information Technology issued a guideline on NEV development, suggesting that by 2025, NEV sales should reach 25 percent of the total, and pure electric vehicles should become mainstream.

With the restructuring, BYD is expected to better seize the opportunities from the government's favorable policies, Song added.