BUSINESS BYD to build its first cross-sea monorail in Brazil

BYD to build its first cross-sea monorail in Brazil 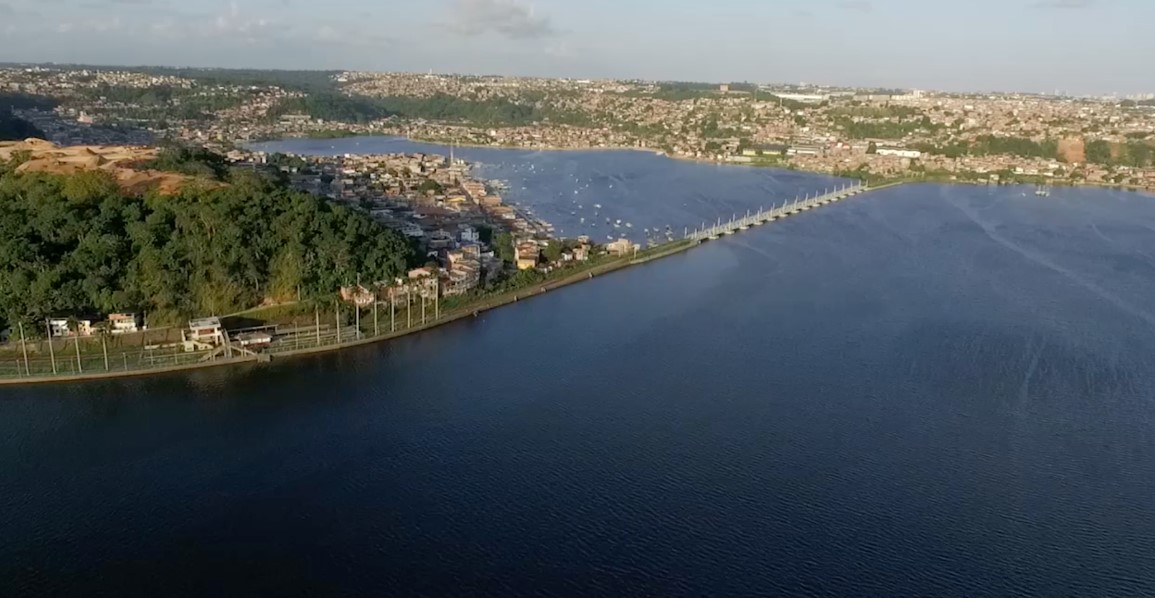 SkyRail in the Brazilian city of Salvador will be partially built above the sea. [Photo courtesy of BYD]

New energy technology company BYD has signed a landmark agreement to construct its SkyRail in the Brazilian city of Salvador, a first of its kind for BYD in Latin America.

The 20km seaside route connecting to an offshore island will be partially built above sea, with another portion traversing above a 19th century railway track which will be converted into a pedestrian zone. Construction for the 2.5 billion Brazilian real (US$689 million) project will be divided into two phases and is scheduled to begin in the fourth quarter of 2018 and be operational by 2021. The BYD monorail project will connect with the existing subway to provide a seamless transportation system for the city of 3.8 million residents.

"Air pollution and traffic congestion are the twin devils of urban living. The SkyRail will provide the residents of Salvador with a low-carbon and more convenient way of travelling," said BYD senior vice president Stella Li. "This project is an important milestone in our global revolution. BYD is willing to work together with our partners to electrify transport and make it 'smarter'."

The engineering excellence of the SkyRail including its strong climbing capacity allows the vehicle to negotiate the difficult local terrain where the gradient is such that a distance of 400 meters requires an ascent of 80 meters. In addition, the SkyRail is quiet and carbon-free. Its elevated construction will not affect the normal pedestrian and traffic flows, providing a non-disruptive addition to Salvador's urban landscape.

The local government has plans to boost tourism in the vicinity of the SkyRail with the help of domestic companies.

Launched in October 2016 after five years of research and development costing 5 billion yuan (US$782.73 million), the SkyRail which features an automated driving system using the most advanced technology, is currently operational in the western Chinese city of Yinchuan. Outside of China, BYD has won strategic partnerships with countries including the Philippines, Egypt, Morocco and Cambodia.