BUSINESS ByteDance in deal with Smartisan

ByteDance in deal with Smartisan

ByteDance, which owns Toutiao and Douyin (TikTok) applications, said on Tuesday that it had acquired the patents of Smartisan Technology to explore new business opportunities for education. 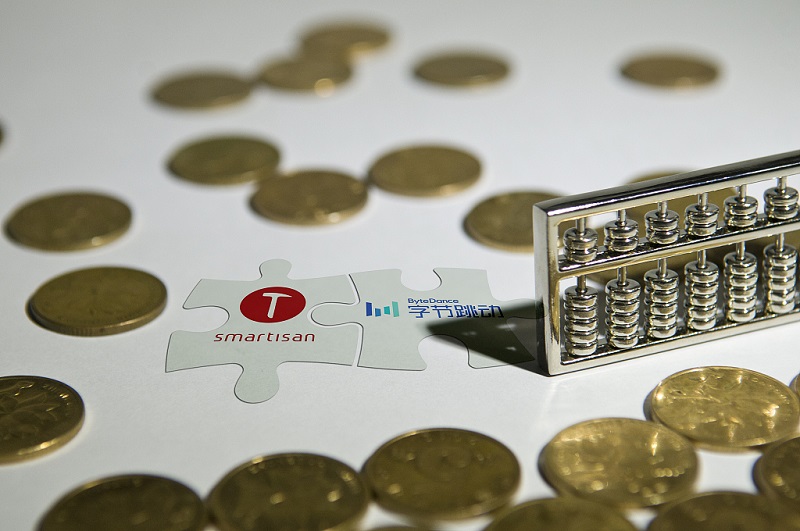 Both firms declined to reveal details of the deal yesterday as they are still "in a confidentiality period."

But ByteDance confirmed that some Smartisan employees have joined the company.

ByteDance is widely seen as a rapidly growing dot-com giant and a potential challenger to Tencent's WeChat service, which has more than 1 billion daily active users.

Douyin has more than 250 million daily active users in the domestic market, compared with 30 million a year ago.

Both ByteDance and Smartisan's Kuairu launched social networking tools last week, which seen as a challenge to WeChat's dominance.

"We will reveal a series investment and partnership information after the confidentiality period," Luo said during the social tool debut in Beijing last week.

Luo's company is seeking to expand and diversify in the face of stiff competition from smarphone majors such as Huawei, Oppo, Vivo and Xiaomi.