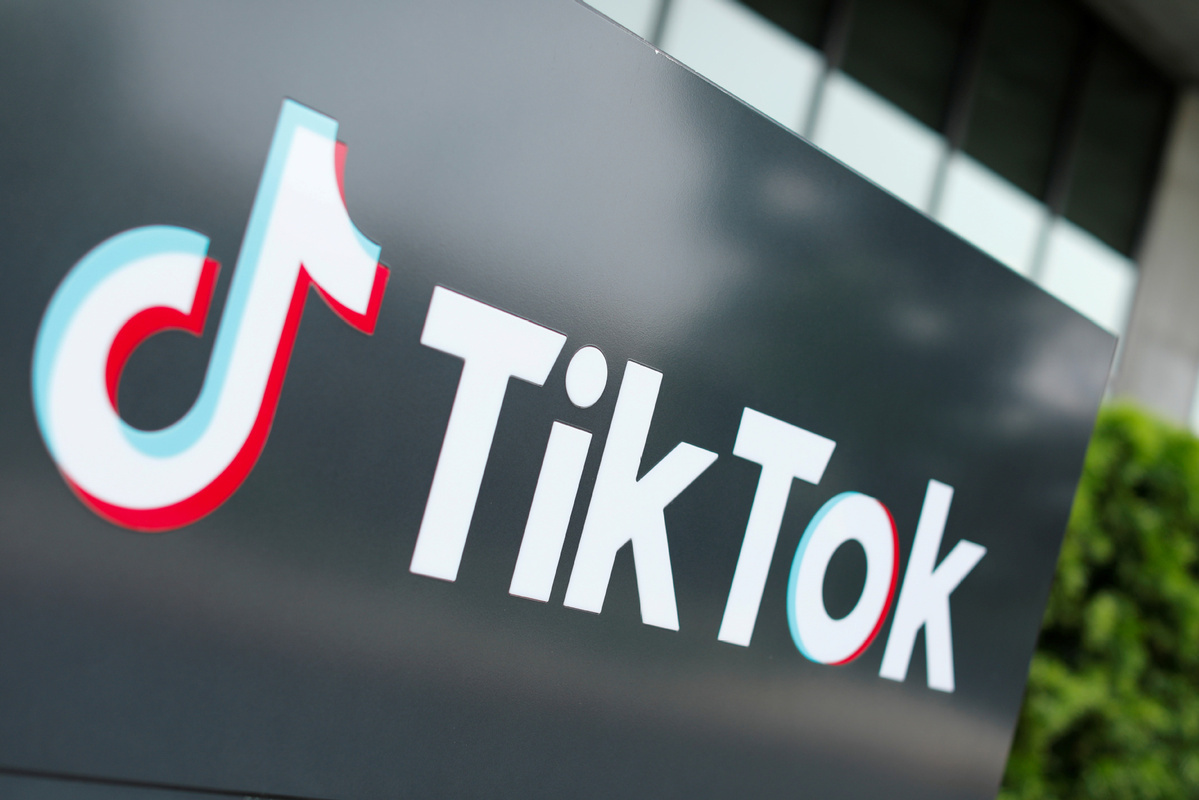 The TikTok logo is pictured outside the company's US head office in Culver City, California, US, Sept 15, 2020. (Photo: Agencies)

Chinese technology company ByteDance has submitted applications to local authorities to determine whether the company is subject to China's newly amended technology export list, a move experts believed would give Beijing a legitimate lever to protect the lawful rights of companies and safeguard national security.

The parent of popular short video app TikTok has filed applications to the Beijing Bureau of Commerce and it awaits the decision from the bureau, ByteDance said on its official social media account on Thursday.

The applications are "based on Regulations of the People's Republic of China on the Administration of Import and Export of Technologies, as well as the Catalogue of Technologies Prohibited or Restricted from Export", it said.

Updated in August, the latest edition of the catalog incorporated new restrictions on artificial intelligence-related technologies, including algorithm-backed services such as those by TikTok.

In a media briefing later on Thursday, Ministry of Commerce spokesman Gao Feng confirmed that the bureau received a technology export permission application from ByteDance. Gao said follow-up action will be taken in accordance with relevant rules and procedures and the issue will be handled based on laws and regulations.

ByteDance's move is first and foremost that of a law-biding company acting in compliance with relevant laws and regulations in China, said Lu Chuanying, director of the Research Center of Cyberspace Governance at Shanghai Institutes for International Studies.

"The new rules are set in place to examine emerging technologies that are critical to core interests. Deals involving the sharing of source codes are definitely a key area of scrutiny," he said.

The application also showed that ByteDance has woken up to the grim fact that it might fail to withstand head-to-head confrontation with the United States government without support from Beijing, said Liu Chang, a senior engineer at the China Electronics Standardization Institute.

Last month, US President Donald Trump signed executive orders effectively mandating that Byte-Dance sell TikTok's US operations or risk halting its transactions in the country. The White House has claimed that TikTok's presence in the US is a national security threat.

Uncertainties have since mounted over the much-watched deal as companies sent out conflicting messages over the fate of TikTok, on issues such as its shareholding structure and technology transfer arrangements.

"Apparently Washington won't give a nod to a settlement until it gets everything－the operation right of the company, its core technologies, and even a considerable amount of 'kickback'," Liu said, referring to the potential $5 billion payment to fund education in the US that surfaced in some reports about the deal.

Using "security concerns" as an excuse to bully enterprises has been a common practice of the US government, which severely harms China's national security, said Zuo Xiaodong, vice-president of the China Information Security Research Institute.

"The kernel of the whole farce is simply looting enterprises by manipulating a country's administrative power. It undermines and tramples international law and order," he said.

Lu agreed, saying the deal itself, regardless of its concrete terms, represented "a grave violation of China's cyberspace sovereignty and national interests".

"The US government has always claimed it advocates the free flow of information, but the abrupt intervention in TikTok is such a big irony that it's literally a slap in the face," Lu said.

Experts agreed that the TikTok case goes well beyond the commercial realm, and that Beijing would not give in to unreasonable and unfair demands from the White House.

"Should the US government get its way, that could set a very bad example of 'bullying' others," said Liu.