ByteDance, the owner of short video app TikTok, will establish six units to focus on key elements of the tech business in a major reorganization that's underway, Liang Rubo, chief executive officer (CEO), said in an internal memo on Tuesday. 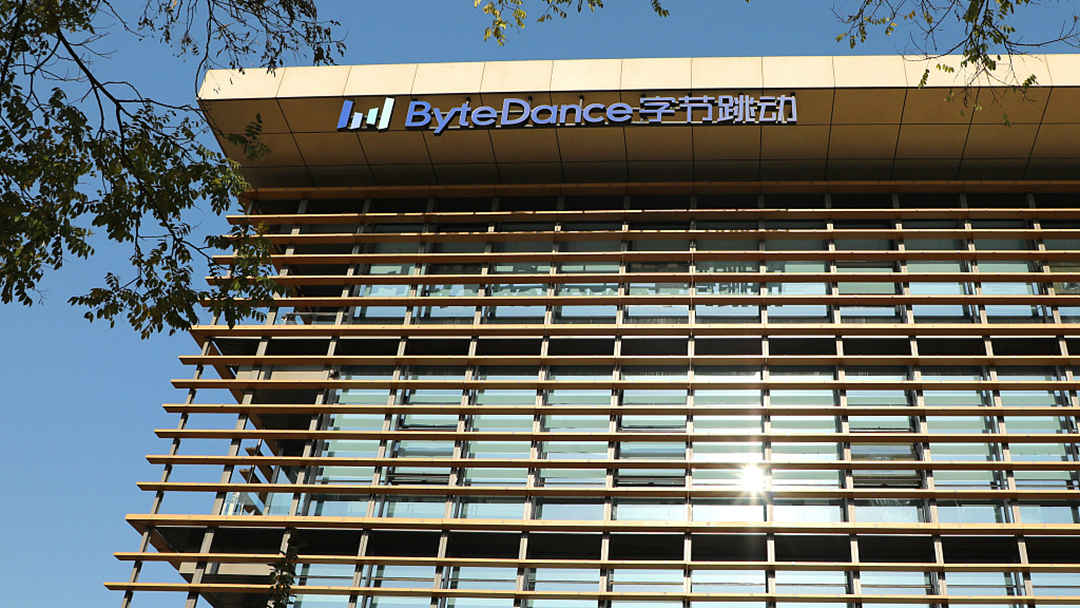 "Leaders of these business units will report to me," Liang said in the memo.

As part of the restructuring, TikTok head Shouzi Chew will formally step down from his role as ByteDance chief financial officer (CFO) to focus full time on running TikTok, according to the memo.

Chew joined ByteDance as CFO from smartphone maker Xiaomi in March, and was appointed as TikTok CEO in May.

According to media reports, Liang has replaced ByteDance founder Zhang Yiming, who has stepped down as chairman, on the five-member board that includes representatives from investors Susquehanna International Group and Sequoia Capital China.

However, there has been no official statement from the company yet.

Zhang, 38, resigned as the CEO of ByteDance in May to focus more on longer-term initiatives, concluding he was not an "ideal manager" after months of deliberation.

"I came to the conclusion that transitioning out of the role of CEO, with all of the related day-to-day responsibilities, would enable me to have greater impact on longer-term initiatives," he said.

He is just one of a series of reshuffles at Chinese companies that have seen founders leave their day-to-day duties.

Last week, 39-year-old Su Hua, the co-founder of TikTok's rival Kuaishou, stepped down as CEO to focus on the company's long-term strategies.

In September, 47-year-old Richard Liu, the founder of e-commerce giant JD.com, stepped back from day-to-day operations for a similar reason.