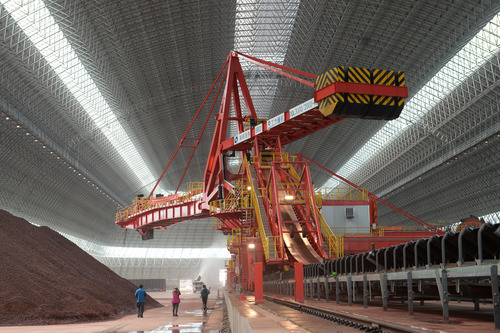 Among the new projects, two are related to urban infrastructure, while the other 15 projects are in industrial sectors with investment accounting for 95 percent of the total, said the local authority.

According to the Development and Reform Commission of Hunan Province, the 17 key projects will give full play to the critical role of investment in stabilizing the economic growth in the province.

As of March this year, a total of 160 projects have been registered with a planned investment of over 300 billion yuan in Hunan.

It is noted that in the first half of this year, the construction of key projects in Hunan boosted a year-on-year increase of 4.7 percent in investment in the province, making Hunan rank seventh in the country in terms of investment growth.