Cainiao Network, the smart logistics firm of Alibaba Group, announced on Friday a string of measures to ensure smooth cross-border logistics in light of the global shopping spree in mid-year. 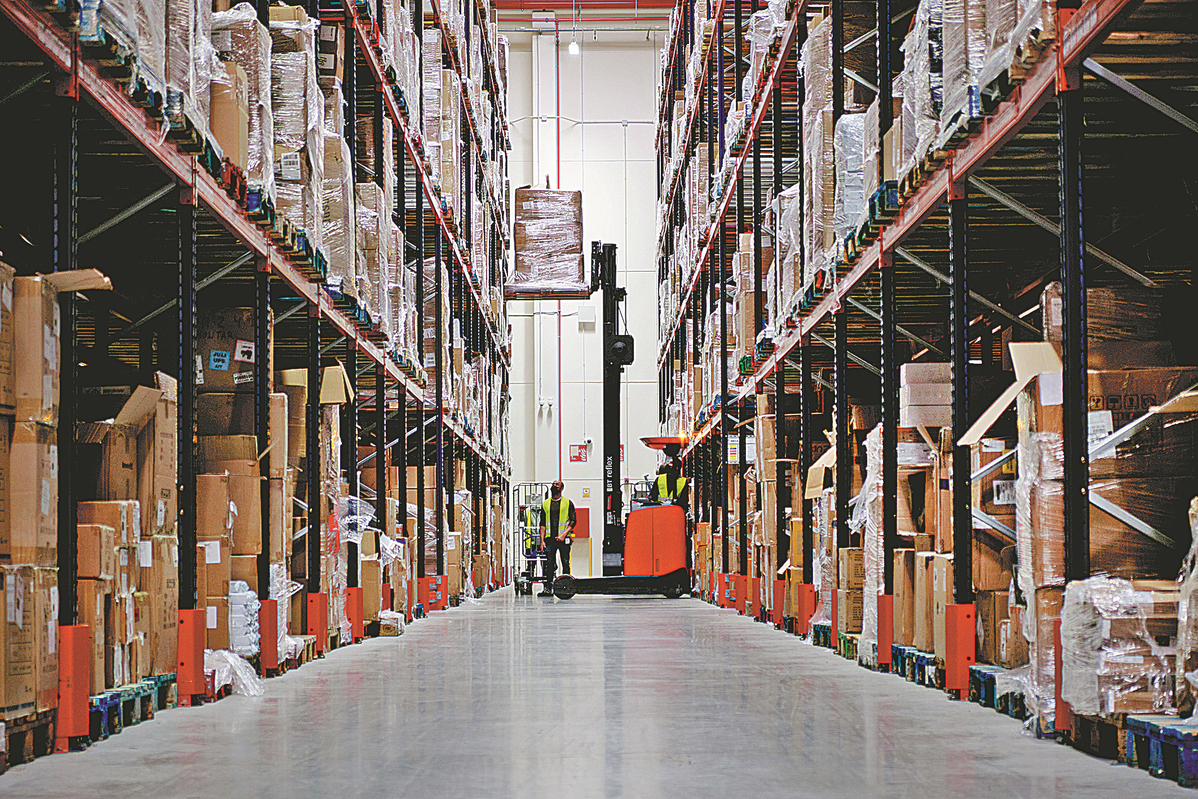 An employee arranges packages at a Cainiao Network logistics center in Guadalajara, Spain, in November. [Photo/Xinhua]

Measures include securing chartered flights and sea cargo shipping in advance to ensure transportation capacity amid a global shortage, the company shared in a press release.

The company's 14 overseas European warehouses ensure swift delivery within the continent, promising a delivery period between three to seven days depending on the specific location. It also runs overseas warehouses that can cover the East and West coasts of the United States.

Cainiao said it has also partnered with custom offices from a number of countries to create a digital customs clearance channel, which allows automatic collection of raw data on orders, payments and logistics.

As such, adoption of the system can effectively shorten the time for custom declaration from the previous one to two days to an average of six hours, with a clearance rate within 12 hours reaching 94 percent.

China's import and export in the first five months of 2022 reached 16.04 trillion yuan ($2.39 trillion), an increase of 8.3 percent year-on-year, according to data from the General Administration of Customs.