BUSINESS Caixin PMI drops into contraction for the first time in 1.5 years

Caixin PMI drops into contraction for the first time in 1.5 years

Growth in China's manufacturing sector cooled in December, as shown by the freshly released Caixin/Markit Manufacturing Purchasing Managers' Index (PMI) which had dropped into the contraction area (below 50) for the first time in about 1.5 years. 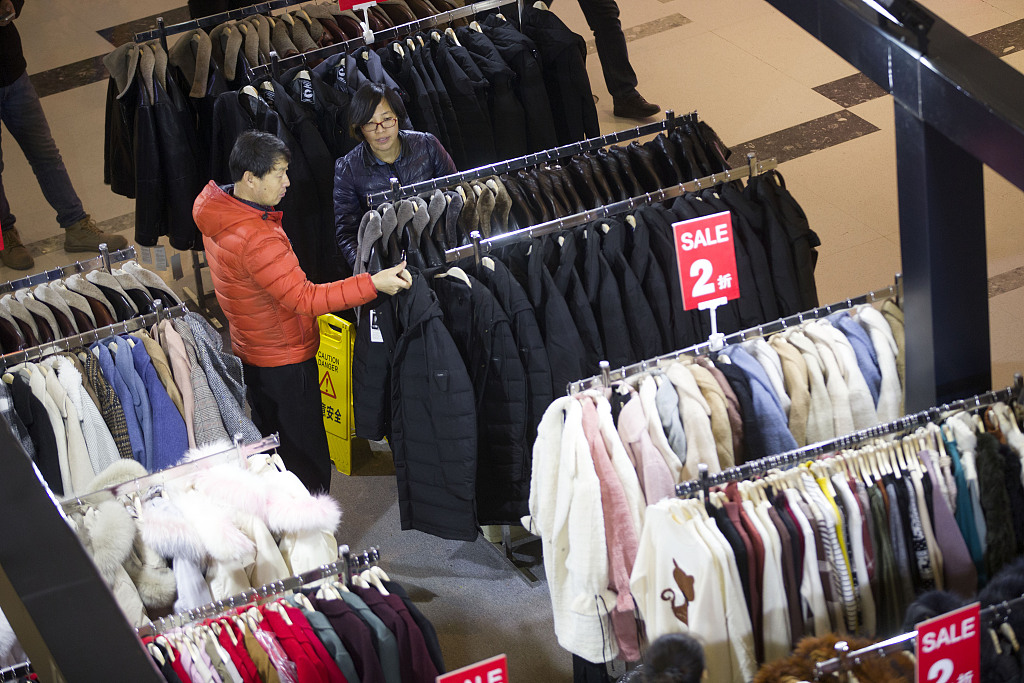 A below-50 PMI suggests economic contraction, while an above-50 level points to economic expansion.

The economic slowdown has already been shown by the PMI figure released by the National Bureau of Statistics (NBS) on Monday. According to an NBS statement released on its official website, China's Manufacturing PMI fell to 49.4, down 0.6 percentage point compared with November, the first time that figure fell into contraction territory since August 2016.