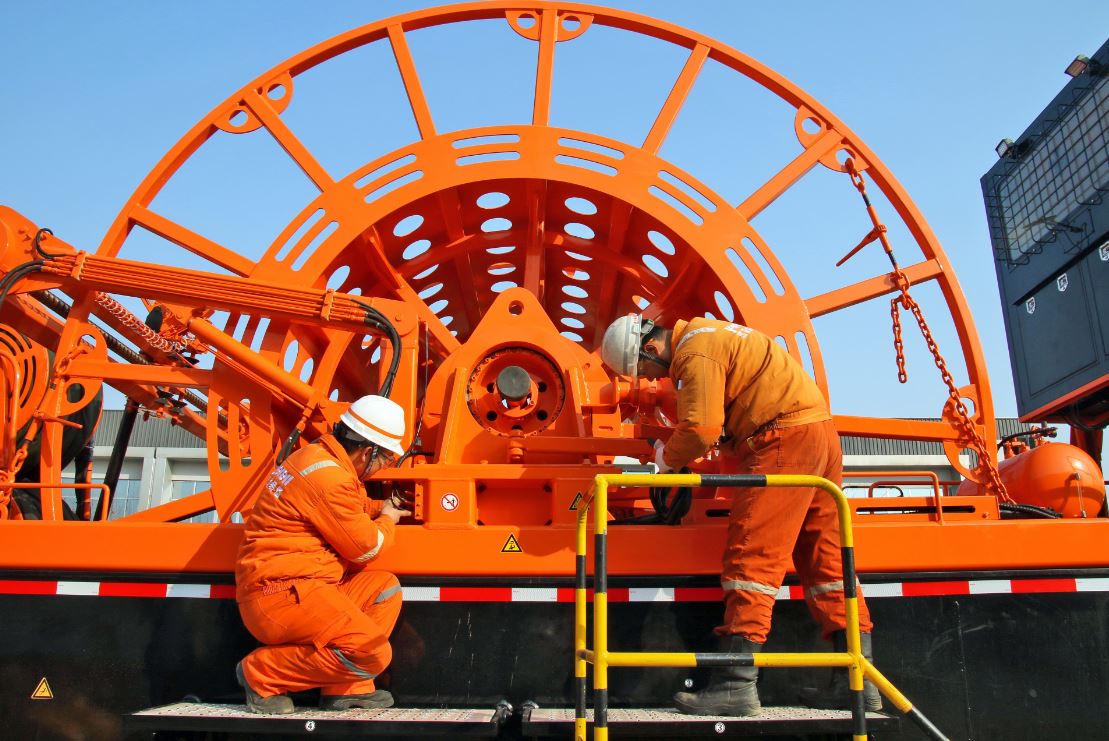 The Caixin China general manufacturing purchasing managers' index remained unchanged from the previous month at 50.2 in May, which analysts said signals a further marginal improvement in the health of China's manufacturing sector.

The headline PMI－a composite indicator providing a snapshot of operating conditions in the manufacturing economy－has now posted above 50, which divides expansion from contraction, in each of the past three months, said a report issued on Monday by Caixin Insight Group and IHS Markit.

Based on data compiled from monthly replies to questionnaires sent to purchasing executives at more than 500 manufacturing companies, the latest report showed a further increase in total new orders placed with Chinese goods producers, underpinned by a renewed increase in new export sales.

The report said new product releases and firmer foreign demand have supported the expansion. The stronger rise in overall new business supported a renewed expansion in buying activity among Chinese manufacturing firms. Although slight, it was the first time that purchasing activity had increased in five months.

"The subindex for new orders edged higher, and the gauge for new export orders moved back to above 50, the same level as in January, which was the best reading since March 2018. The improvements in both indices signal stable domestic and overseas demand," said Zhong Zhengsheng, director of macroeconomic analysis at CEBM Group, a subsidiary of Caixin Insight Group.

"Overall, China's economy showed steady growth and resilience in May. The manufacturing sector saw demand rise from both overseas and domestic markets, and prices were stable," he said.

However, the subindex measuring sentiment regarding future output plunged to its lowest reading since the gauge began in April 2012, a reflection of the fallout of the trade conflict between China and the United States, as well as weakened business confidence.

"The trade tensions between the US and China are having an impact on confidence and the best way to respond to this is to boost the confidence of enterprises, residents and capital markets by conducting favorable reforms and undertaking timely adjustments to regulations and controls," he said.

Nomura, an Asia-headquartered financial services group, said in a research note: "We maintain our view that growth headwinds remain strong and Beijing needs to ramp up easing measures in coming months to stabilize growth and employment."

When China released the official manufacturing PMI on Friday, Steven Zhang, chief economist with Morgan Stanley Huaxin Securities Co Ltd, said: "Under the circumstances of resurging US-China trade conflicts and increasing monetary policy uncertainty in the US, structural adjustments in monetary policy will become a key policy direction for China. A prudent monetary policy with a slight easing bias will assist fiscal policy to provide a steady liquidity environment for counter-cyclical adjustments."