A California regulator has accused Tesla of misleading consumers about its driver assistance systems, and has filed complaints that could potentially prevent the automaker from selling its cars in the state, US media reported Friday. 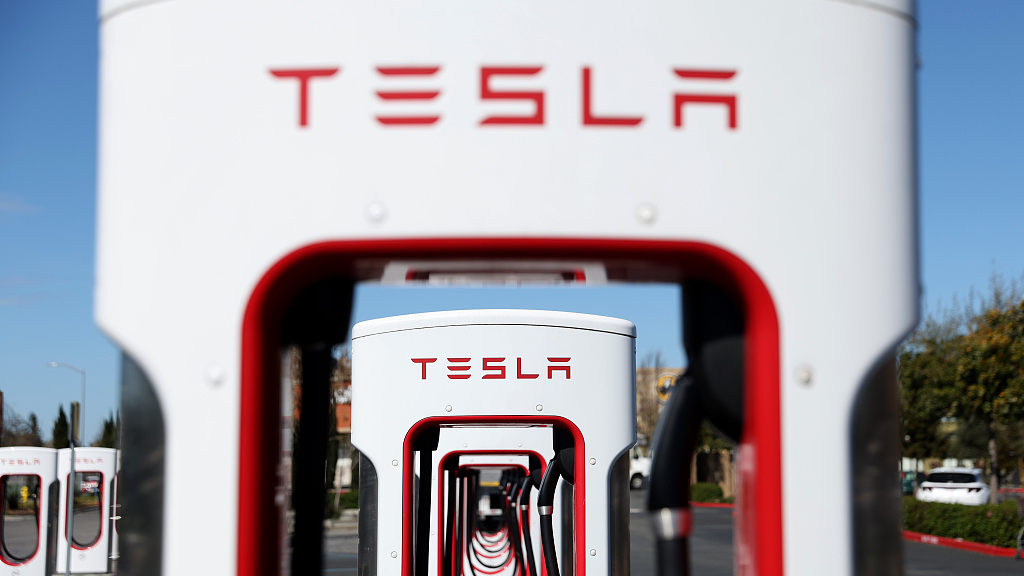 Tesla Superchargers are seen at the Petaluma Supercharger on March 9, 2022 in Petaluma, California, US. (Photo: CFP)

In its filing, the Department of Motor Vehicles said Tesla advertised its Autopilot and Self-Driving technologies as more capable than they actually are, according to the Los Angeles Times.

The company "made or disseminated statements that are untrue or misleading, and not based on facts," the DMV reportedly said in its complaints, filed with the quasi-judicial tribunal the Office of Administrative Hearings on July 28.

Tesla cars could never "and cannot now, operate as autonomous vehicles," the DMV said, according to the California newspaper.

The DMV did not immediately return AFP's request for comment.

Tesla's website describes its Autopilot as having "full self-driving capability."

"All you will need to do is get in and tell your car where to go," it says. "If you don’t say anything, your car will look at your calendar and take you there as the assumed destination."

A ruling in favor of the California regulator could have severe consequences for the electric carmaker, including the possible revocation of the licenses authorizing Tesla to manufacture or sell its cars in the state, according to the Times.

But a DMV spokesperson told the newspaper that actual remedies the agency would seek included having Tesla better educate drivers about its autonomous vehicles and feature a warning on the limitations of its technology.

Tesla vehicles equipped with autonomous driving software have been involved in 273 accidents in the United States, according to a report released in June by the US National Highway Traffic Safety Administration, which is investigating the automaker.

In June, Tesla boss Elon Musk stressed the importance of fully autonomous driving, claiming that without it the value of his company would be "close to zero".

Tesla shares plunged at the close of the New York Stock Exchange on Friday, giving up 6.63 percent to $864.51.